MANILA, PHILIPPINES (AP) – Philippine police killed four suspected Chinese kidnappers in a gunbattle and rescued a Chinese man they had allegedly abducted in a central city, officials said on Tuesday.

Backed by a SWAT team and intelligence agents, police raided a hideout in Lapu Lapu city on Monday night after tracking down the suspects, who had received a partial ransom payment through the Chinese smartphone app WeChat, police said.

“Our men were met with gunfire from the suspects, prompting them to retaliate,” said police Brigadier General Rudolph Dimas, who heads the national police’s anti-kidnapping force.

The Chinese victim, identified by police as Lyu Xingou from China’s southeastern province of Fujian, was seized from his house by Chinese-speaking gunmen last Wednesday as he prepared to leave for work in Lapu Lapu city, police said.

The kidnappers called the victim’s son in China and demanded a ransom, which the family partially paid through WeChat in an arrangement that allowed the police to track down the suspects, police said, without elaborating.

Police recovered four pistols, a laptop computer, cellphones and handcuffs from the slain suspects, who may have been involved in past kidnappings. 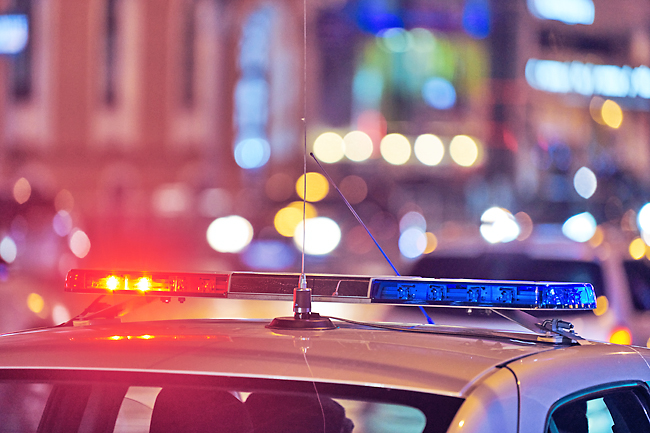