MANILA (XINHUA) – Year-on-year inflation in the Philippines accelerated to 8.1 per cent in December from eight per cent in November, the highest since November 2008, the Philippine Statistics Authority (PSA) said yesterday.

In a news conference, PSA Head Dennis Mapa said the Philippines’ average inflation rate for 2022 stood at 5.8 per cent, higher than the 2021 average at 3.9 per cent.

Mapa attributed the faster December inflation rate to the growth rate in food and non-alcoholic beverages at 10.2 per cent, followed by restaurants and accommodation services, seven per cent; the housing, water, electricity, gas and other fuels, seven per cent.

“Weather disturbances in the previous months disrupted farmers’ planting calendar,” Balisacan said, adding the higher demand due to the holiday season also pushed inflation up for restaurant and accommodation services.

Meanwhile, the PSA said the core inflation, which excludes volatile food and energy items in the headline inflation, rose to 6.9 per cent in December. 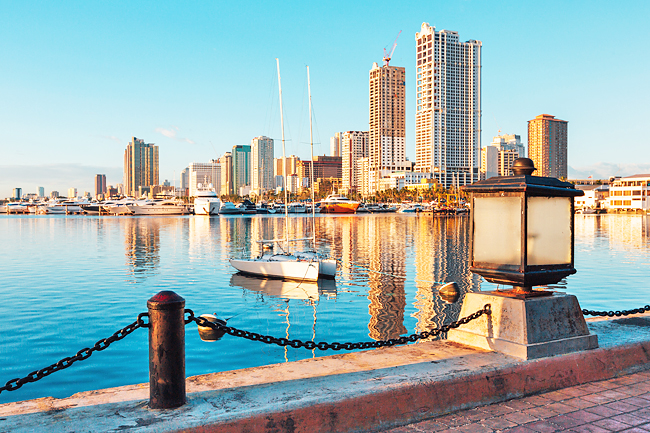