“One thing I can say is you can surprise people only once, so there will be no more off-cycle (monetary policy move),” Bangko Sentral ng Pilipinas (BSP) Governor Felipe Medalla told an economic forum.

As to how many more rate hikes before the end of the year, Medalla said, “that will be very data dependent”.

Medalla said the BSP carefully balances “forces changes that say there will be more rate hikes, but not too much. But there are also forces that as long as the United States (US) is jacking up rates (it is) very hard for the small open economy not to respond at least partially”.

The Monetary Board will meet next month. “My guess is, if you are to bet on four numbers, zero, 25, 50, 75, you can rule out the lowest and the highest. Come to this August meeting, we can rule out zero and we can rule out 75,” Medalla said. 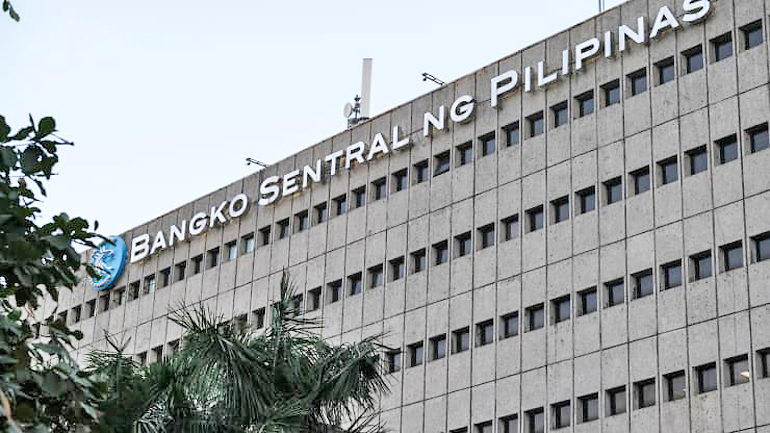 “For the rest of the year, it all depends on what happens outside the Philippines,” he added.

However, Medalla said the BSP monetary policy still supports economic growth. “Indeed, the policy rate, which used to be a record-low two per cent, is now just 3.25 per cent, so by and large, our estimate is the economy can absorb an increase in the policy rate,” he added.

Despite all the increase in the policy rate, Medalla said the government’s forecast of 6.5 per cent to 7.5 per cent gross domestic product (GDP) this year “is well within reach”. He added that the targets of 6.5 per cent to eight per cent GDP forecast for 2023 and onwards “are still quite attainable”.

Medalla said the government projects inflation to remain elevated this year, adding that inflationary forces outside the Philippines are just “too high”.