According to the Bureau of Customs-Port of Naia (BOC-Naia), the syabu weighed 8.34 kilogrammes.

The Norwegian national’s baggage was screened and believed to carry illegal drugs.

Personnel of the BOC-Naia and Philippine Drug Enforcement Agency were alerted on the matter.

The suspect arrived with the luggage from Dubai via Emirates Airlines EK334. His point of origin was Johannesburg, South Africa.

The syabu package was discovered inside the luggage after a K9 search and physical inspection.

The Norwegian will face charges for violating Republic Act (RA) 9165, or the Comprehensive Drug Act, and RA 10863, or the Customs Modernization and Tariff Act.

Last August, a passenger from South Africa was apprehended for attempting to bring syabu valued at PHP144.3 million in the country.

The BOC-Naia vowed to continuously protect the country’s borders and work with partner agencies to bolster its anti-illegal campaign. 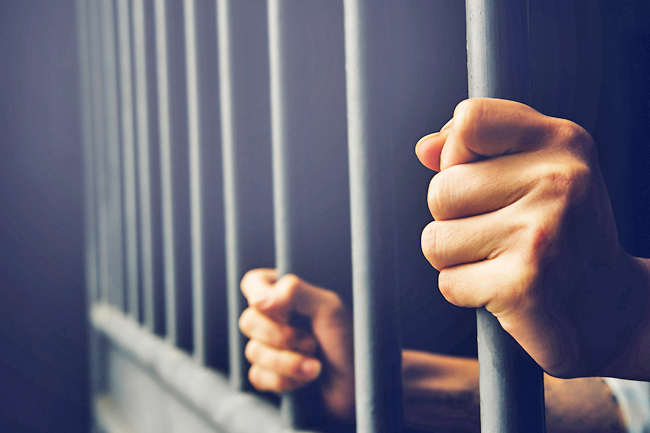