THE WASHINGTON POST – It was the beginning of the coronavirus pandemic when people in Philadelphia’s Center City first noticed that pizzas were dropping from Ben Berman’s (pic below) second-storey apartment window.

Berman was lowering 16 handmade pies on a long string, one by one, to his friends waiting below on the street after he cancelled a group pizza party because of the coronavirus pandemic.

“I had 40 feet of string I’d ordered from Amazon, so I made a little pulley, bagged them up and gave them to everyone that way,” he said. “I came up with the idea because I didn’t think it was a good idea to eat 16 pizzas all by myself.”

Berman, an MBA student at the Wharton School at the University of Pennsylvania, soon decided he might be onto something.

The pandemic had become more dire by the summer, and he was wondering how he could help people in need and boost the spirits of his neighbours, many of whom were also staying in their apartments.

“I was talking to my girlfriend, and she suggested that pizza was the way to do it,” said Berman, 28. “So I decided to make free cheese pizzas and lower them out my window to anyone who wanted one, with a suggestion that they make a donation to charities that help people who are hungry or homeless.” 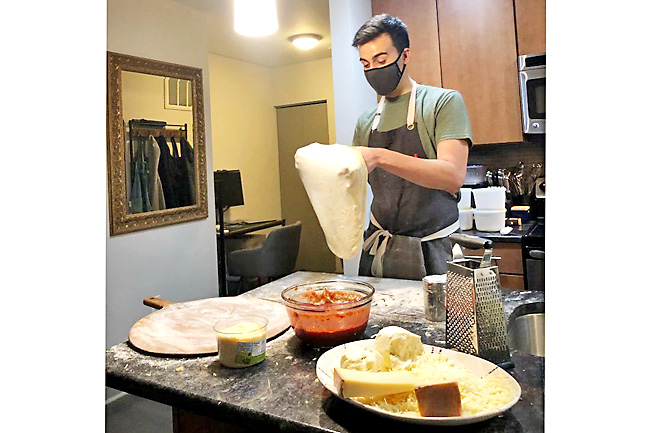 “If I can make people smile by dropping pizzas down to them from my apartment, why not?” he added.

There was also a second reason for his desire to provide comfort food to strangers. Berman’s grandmother had died of covid-19 in April.

“I thought this would be a good way to honour her and give people hope,” he said.

Berman gave his crusade a name – Good Pizza PHL – and started an Instagram page to share photos of his pies, thinking that he might raise a few hundred dollars for his two favourite charities: Philabundance and Project HOME. By the first week of January, he had raised more than USD32,000.

“Donations started coming in from everywhere and so did the requests for pizza,” said Berman, who uses his own funds for ingredients and boxes.

He soon realised that he would have to fine-tune his pizza drops.He now makes a giant batch of pizza dough and a big pan of sauce once a week, then holds a lottery online to select 20 winners to pick up pizzas below his one-bedroom apartment window every Sunday. He bakes the pizzas in his apartment oven using two steel baking plates. 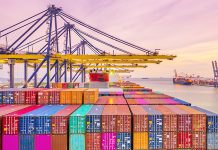 Greater prosperity for all 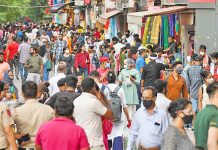 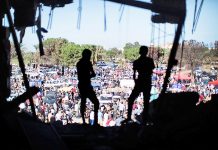 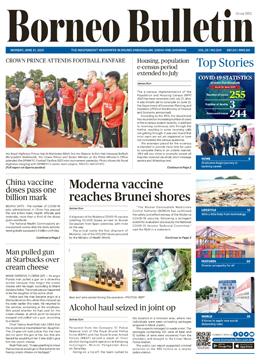