CHARLESTON, WEST VIRGINIA (AP) – A West Virginia pharmaceutical plant that employed nearly 1,500 people has been idled despite a last-ditch attempt by labour and advocacy groups to keep it open.

Time ran out on Saturday for workers at the former Mylan pharmaceuticals plant in Morgantown, the Charleston Gazette-Mail reported.

Drugmaker Viatris Inc announced in December that it would lay off workers at the end of July. The plant was formerly operated by the generic drug company Mylan, which merged with Upjohn last year to form the new company. Viatris, which announced it would slash 20 per cent of its workforce worldwide, is now one of the world’s dominant manufacturers in the generics industry.

The moves left workers scrambling to find new jobs as the major employer left West Virginia, a state that is often trying to lure new companies to uplift its stagnant economy.

Dozens of labour and advocacy groups called on President Joe Biden on July 21 to intervene in the company’s plan. A new campaign led by Our Revolution, a political non-profit organisation founded by Bernie Sanders, had urged Biden to use the Defense Production Act to stop the closure and convene a task force to determine how the plant might continue producing pharmaceutical or medical goods. 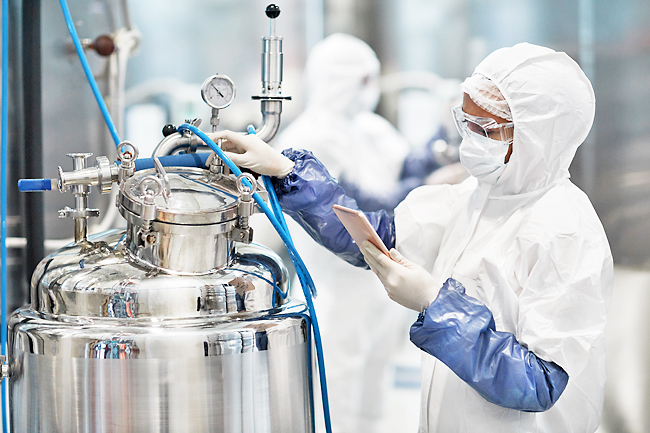 Indonesia plans to ‘hit the brakes’ on raw commodity exports