P&G’s sales climb in Q4, but cautious on fiscal 2023 outlook

Shares of the Cincinnati-based company dropped five per cent in morning trading on Friday.

Like many businesses, P&G is dealing with consumers pulling back on their spending as they worry about inflation and a possible recession.

“The operational cost and currency challenges we faced over the last two years will continue in fiscal 2023. We began the new fiscal year with consumers facing inflation levels not seen in the last 40 years,” Chairman and CEO Jon Moeller said during a conference call.

Despite consumers’ growing concerns, P&G’s revenue climbed to USD19.52 billion from USD18.9 billion during the quarter, helped by higher prices. This topped the USD19.39 billion that analysts surveyed by Zacks Investment Research were looking for.

The company reported sales growth in its health care, fabric and home care and baby, feminine and family care segments. Its brands include Tide detergent, Gillette razors and Pampers diapers.

P&G earned USD3.05 billion, or USD1.21 per share, for the April through June period. That’s two cents shy of what Wall Street expected.

The company reported fiscal 2022 sales of USD80.2 billion and earnings of USD5.81 per share. 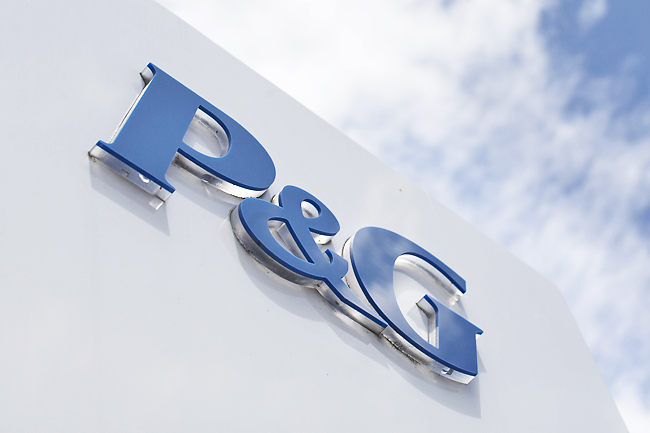