Peter the Great: Leader and innovator

In 2022 grand festivities devoted to the 350th anniversary of Emperor Peter I are taking place in Russia.

Peter’s stay in power marked a turning point in Russian history due to his contribution to political, economic, social and cultural development of the country as well as for his numerous reforms.

As a military leader and diplomat, Peter I could soberly assess the situation and repeatedly pursue the goals, effectively defended Russian interests in difficult and ever-changing conditions, strengthened international ties and the authority of Russia as a great power.

Peter I thoroughly understood state challenges faced by Russia and successfully addressed them.

Some of them were as follows. 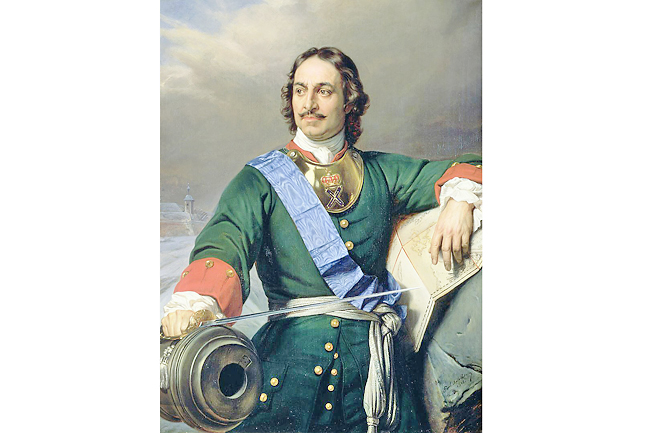 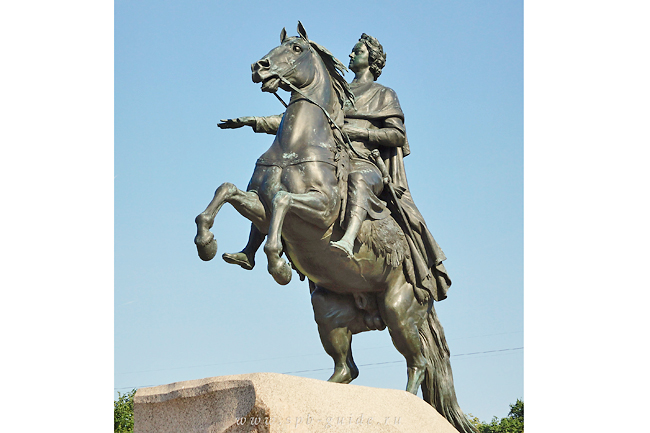 Firstly, it was necessary to restore and strengthen state power after the internal conflict in the country.

Secondly, it was necessary to get access to the seas to ensure fast economic development of the country.

Fourthly, the country needed industrial development and qualified manpower that the church educational system could not provide.

The regular professional army and navy created under the personal guidance of Peter I ensured access to the Baltic Sea. Diplomatic relations with major European countries were established at that time. It is under Peter I that the Russian Empire, which played an important role in the world, emerged.

A series of reforms embraced the country, such as of state institutions, customs, taxes and finances, church, as well as major cultural and educational reforms.

Peter had a very clear and even unique ideology.

His absolute priority was strengthening Russia as a powerful state in the international arena, later as the empire.

He needed the experience of other countries to implement the ideas. Peter was choosing European countries by special features.

For example, the Netherlands had the most powerful navy at that time, France was the cradle of world culture, while Germany was a leader in scientific research and engineering.

Peter the Great encouraged the spread of education, founded schools of mathematics and navigation, promoted education among military officers, supported book printing, invited scholars from other countries and sent Russians to study abroad.

In 1703, Peter the Great laid the foundation of St Petersburg. For a long time the city was Russia’s capital and still remains the major administrative, economic, scientific and cultural centre of the country until now.

His Majesty Sultan Haji Hassanal Bolkiah Mu’izzaddin Waddaulah ibni Al-Marhum Sultan Haji Omar ‘Ali Saifuddien Sa’adul Khairi Waddien, Sultan and Yang Di-Pertuan of Brunei Darussalam was in Saint Petersburg in 2005 during a four-day official visit to Russia and in 2013 to represent ASEAN at the G20 Summit.

Peter I changed Russia and will always be remembered in Russia for his wisdom and courage. Courtesy: Embassy of the Russian Federation