BANG! NEWS – Pete Davidson wants to be a dad.

The Saturday Night Live star lost his own father almost 20 years ago when he died in the 9/11 terrorist attack in 2001, and has said all he’s “ever wanted” is to raise his own child so that he can be the father figure he never had growing up.

Pete – who was just seven when his dad passed away – said: “I love love. That’s how I grew up. Just my mum, my sister – I didn’t have a man around the house, so I was just like, ‘When am I going to find my Princess Charming?’

“That’s all I’ve ever wanted. I just want to have a kid, that’s it. I think that would be awesome.”

The 26-year-old comedian believes having a child would help to “keep [his] head up”, as he has been battling with depression and anxiety for years, and was diagnosed in 2017 with borderline personality disorder. He added, “I want to be there for something or do something that I didn’t have growing up. That’s my biggest thing.”

And Pete is so determined to be a father, he’s even considered adopting a child with the help of his own mother.

In a sit down interview posted on YouTube on Monday, he explained, “I’m at the point where I’m like, ‘Maybe I should adopt’. Me and my mom or something, just adopt. I think everybody is afraid of the Davidson seed.”

Currently, the comedian is single after recently splitting from Kaia Gerber, and in the interview he admitted their romance had come at the “wrong time”, as they split so he could focus on his mental health.

Pete was previously engaged to Ariana Grande, and has enjoyed relationships with actresses Kate Beckinsale and Margaret Qualley. 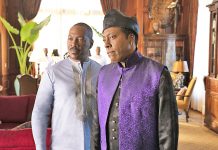 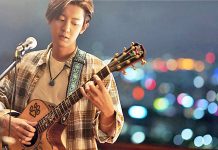 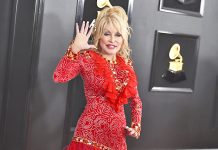