PARIS (AFP) – Exposure to a cocktail of agrochemicals significantly increases bee mortality, according to research on Wednesday that said regulators may be underestimating the dangers of pesticides in combination.

Bees and other pollinators are crucial for crops and wild habitats and evidence of steep drops in insect populations worldwide has prompted fears of dire consequences for food security and natural ecosystems.

A new meta-analysis of dozens of published studies over the last 20 years looked at the interaction between agrochemicals, parasites and malnutrition on bee behaviours – such as foraging, memory, colony reproduction – and health.

Researchers found that when these different stressors interacted they had a negative effect on bees, greatly increasing the likelihood of death.

The study published in Nature also found that pesticide interaction was likely to be “synergistic”, meaning that their combined impact was greater than the sum of their individual effects.

These “interactions between multiple agrochemicals significantly increase bee mortality”, said co-author Harry Siviter, of the University of Texas at Austin.

The study concluded that risk assessments that fail to allow for this outcome “may underestimate the interactive effect of anthropogenic stressors on bee mortality”. 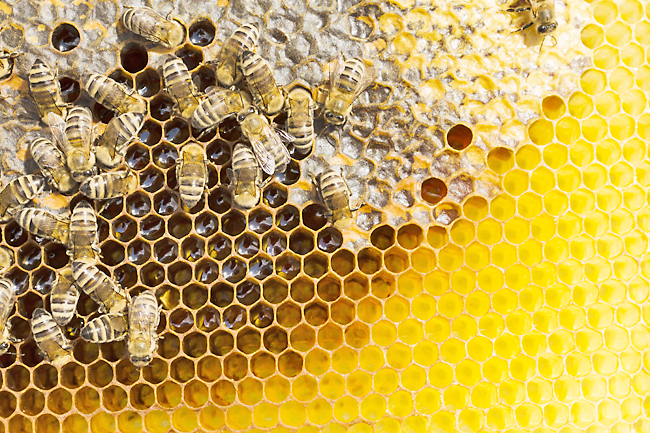