I have been an avid online shopper for over five years. The almost-monthly practice is to shop from a variety of American stores, have the items consolidated into one parcel by a forwarding company, and have it sent via courier service to my address here in Brunei.

I had not encountered much of an issue with that mode of online purchasing until fairly recently.

I was made to understand that the customs inspection process is more stringent now, yet my two most recent experiences are painting a different picture.

I ordered a bag of cat kibble in March. It was held up at the customs as the item needed to have a special import permit from the agricultural authority.

One look at the department’s leaflet and it was clearly stated that a permit is only required for items weighing over 11 kilogrammes. My cat kibble weighed 150 grammes. A quick call to the agency verified my suspicion, that a permit was unnecessary. 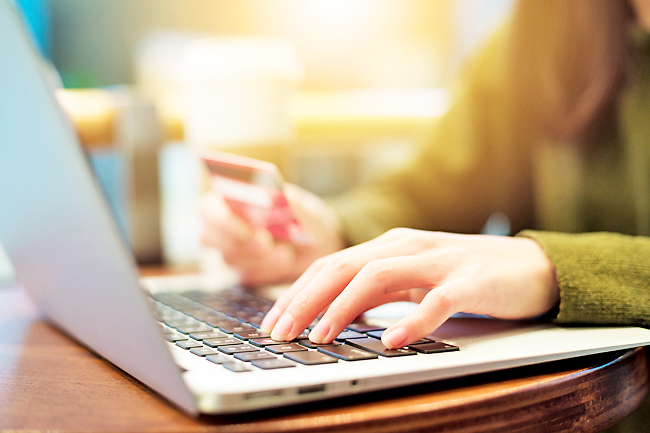 The second incident involved a box of sweetener, which I had been ordering and consuming for close to two years.

While previous orders were delivered without issues, this time around, I was told that I needed a permit from the foreign store.

What was even more puzzling is that two months prior, I ordered the same item without the need of a permit.

The only obvious difference between the two orders is that they were shipped using different courier companies. But why would the company be the reason for the requirement of a permit?

I would like to know the cause of the inconsistency.

Being meticulous in inspecting items coming in from overseas is laudable. However, when the rules are irregular, it may create a lot of misinformation.

I hope the authorities could look into the matter.