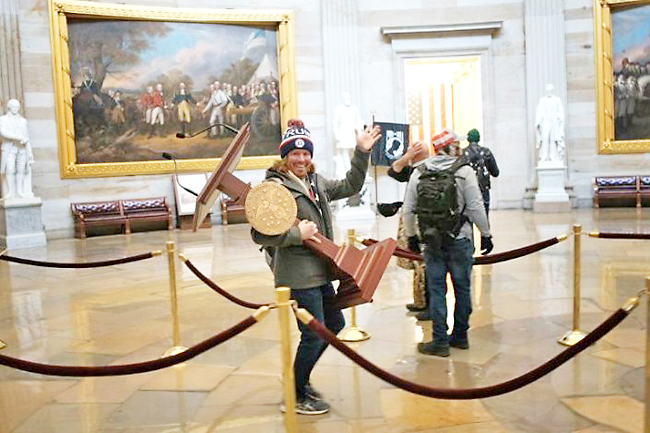 WASHINGTON (AFP) – United States (US) Speaker of the House Nancy Pelosi’s lectern was back in its rightful spot at the Capitol on Wednesday, a week after it was stolen during the violent incursion of the building by a mob of Trump supporters.

The photo of a man – smiling, waving and wearing a Trump hat – carrying the piece of furniture under his arm as he wandered the halls of Congress has become one of the most emblematic images of the day. 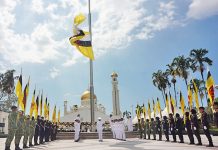 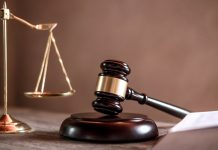 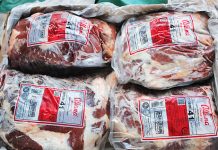