Themed ‘Raja Untuk Rakyat dan Rakyat Untuk Raja’, over 400 performers from government and private agencies as well as students as young as seven-years-old took part in the 22-minute special performance show for His Majesty and members of the royal family.

Divided into three segments, the first part of the performance was an opening sketch by local actors detailing the preparation and rehearsal for the event’s performance, followed by a choir song Selamat Puja Usia.

The show continued with a Kesubukkan song performance by Irfan, and a short drama sketch. 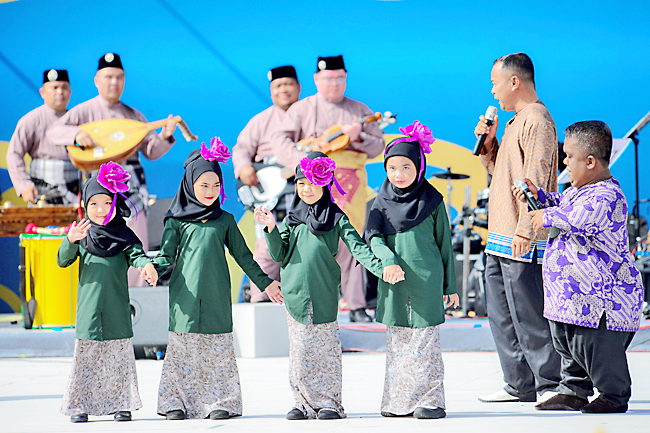 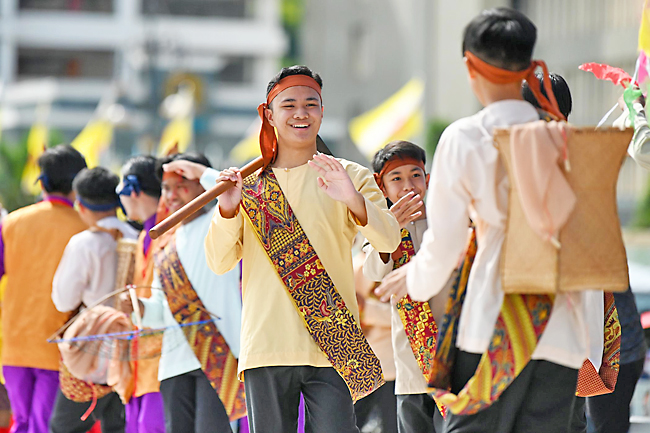 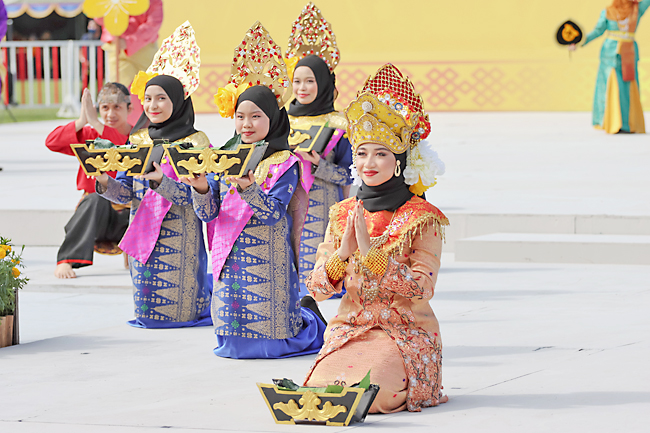