WHANGANUI, NEW ZEALAND (AP) – The Whanganui River is surging into the ocean, fattened from days of winter rain and yellowed from the earth and clay that has collapsed into its sides. Logs and debris hurtle past as dusk looms.

Sixty-one-year-old Tahi Nepia is calmly paddling his outrigger canoe, called a waka ama in his Indigenous Māori language, as it is buffeted from side to side.

Before venturing out, he first asks permission from his ancestors in a prayer. He said his ancestors inhabit the river and each time he dips his paddle into the water he touches them.

“You are giving them a massage,” Nepia said. “That’s how we see that river. It’s a part of us.”

In 2017, New Zealand passed a groundbreaking law granting personhood status to the Whanganui River. The law declares that the river is a living whole, from the mountains to the sea, incorporating all its physical and metaphysical elements.

The law was part of a settlement with the Whanganui Iwi, comprising Māori from a number of tribes who have long viewed the river as a living force.

Five years after the law was passed, The Associated Press followed the 290-kilometre river upstream to find out what its status means to those whose lives are entwined with its waters. For many, its enhanced standing has come to reflect a wider rebirth of Māori culture and a chance to reverse generations of discrimination against Māori and degradation of the river. 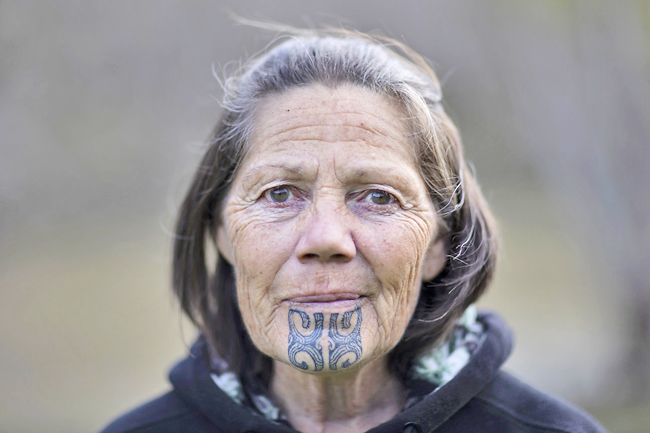 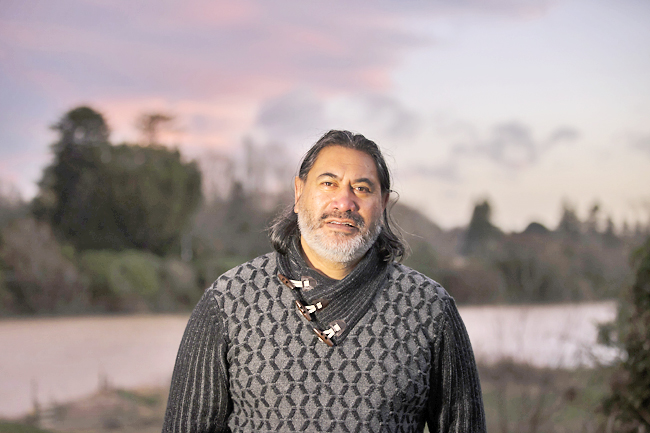 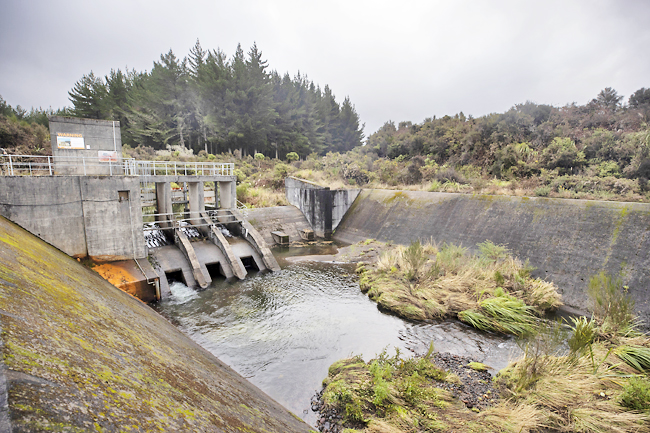 Whanganui Māori have a saying: Ko au te awa, ko te awa ko au: I am the river, and the river is me.

Nepia, a caretaker at a Māori immersion school, is among a group of expert waka ama paddlers who have been training for the World Sprint Champs in Britain.

He learnt to swim when his uncle threw him in the river at age eight. He first paddled on the river in a traditional Māori long canoe in 1979, when he and about 20 co-workers at a slaughterhouse got together for a regatta on Waitangi Day, commemorating the 1840 treaty signed between the British and Māori.

Considered New Zealand’s founding document, the Treaty of Waitangi has long been a source of contention. For 30 years, New Zealand’s government has been negotiating with tribes that brought grievances under the treaty, which guaranteed sovereignty over their traditional lands and fisheries. The Whanganui River deal is among dozens of settlements forged in recent years.

At its mouth in the town of Whanganui, the river is permanently discoloured from the erosion that has come from turning what was once forest along the banks into farmland.

“We need to grow trees instead of chopping them down,” Nepia said. “The water shouldn’t be like that.”

A half-hour drive inland, Gerrard Albert points to the riverbank spot where his people live.

He said the river and the surrounding lands have their own authority, and dictate the terms for human occupation.

“For too long, we’ve assumed it’s been the other way around,” he said.

Albert, 54, was the lead negotiator for Whanganui Māori in getting the river’s personhood recognised after his tribe battled for the river’s rights for over 140 years. He said the status is a legal fiction, a construct more commonly used to give a corporation legal standing. But he sees it as an opportunity for a permanent shift in thinking.

After the law passed, he said, the local council assumed it was business as usual when they tried to build a bridge across the river for cyclists and pedestrians.

They hadn’t considered they now needed to consult first with the tribe and community.

As a result, the bridge structure sat in a field during two years of delays before it was dropped into place and opened in 2020.

Albert said the tribal clan and the community pushed for improvements like protected fishing areas, speed limits on nearby roads and the addition of restrooms.

“This is truly about giving power back to the community,” he said.

At the Rivertime Lodge, where cyclists and walkers stay in cabins or pitch tents on the riverbank during the summer, manager Frances Marshall was puttering about in fluffy orange slippers.

On her chin, Marshall wore a traditional Māori tattoo, a moko kauae. She considers it an integral part of her spiritual being and her connection to the river.

“It’s hard to describe. It’s like this person inside you wanting to get out,” said Marshall, 61.

In addition to the erosion, she said, there have been problems with people dumping stolen cars and trash into the river. Now landowners and tribes are replanting the hills to reduce further erosion and restore the natural habitat her own family once cleared.

Around the lodge, Marshall has been planting flax bushes and native trees. Across the road, her brother planted 10,000 native manuka trees, which he plans to turn into a honey farm.

Marshall was elated when the river, or awa, was recognised. “Over the years, our awa, she’s been sick,” Marshall said. “And so that happening, for a lot of us, means that things can be done now to help heal her.”

As the river loops toward Tongariro National Park, it becomes all but inaccessible due to dense forest and ravines – but not for Adam Daniel, a scientist and adventurer, a kind of Indiana Jones of the river.

At the end of a remote road, he straps into the four-seater off-road buggy he’s been towing and speeds off along an impossibly narrow track, careening over downed trees, up banks and through streams.

Originally from Washington state, Daniel, 48, monitors the Whanganui and dozens of other rivers for Fish & Game New Zealand, which collects licence fees from hunters and anglers to safeguard the habitat.

“It’s our best backcountry river, and it has amazing trout fishing, great scenery,” he said.

But go a bit further downstream, and the trout can’t survive because it’s too muddied and too warm in the summer, he said.

Near the Whanganui’s source, Daniel points out where a power company is sucking out water as part of the Tongariro Power Scheme. Built about 50 years ago, the scheme draws water from some 36 rivers and streams to generate electricity and deposits most of it into a lake.

Genesis Energy, which owns the Tongariro Power Scheme, said it draws on average 20 per cent of the Whanganui’s flow from several intakes to power over 30,000 households. Chief operations officer Rebecca Larkin said Genesis tries to mitigate the environmental impact.

But Daniel and others hope the company will be forced to make major improvements – or leave the river entirely – when its regulatory licence for the power scheme expires in 2039.

Daniel had mixed feelings at first about the river being declared a living being. “I’m certainly coming around to it,” he said. “I’m hoping that it really will turn the tide and help save the river.”