I would like to respond to Green Green’s letter on ‘More to responsibility than returning trolley’, published in the Bulletin on June 12.

The writer highlighted how unsafe it would be to leave children in a running car unattended, and I wholeheartedly agree.

Often, we hear reports of cars getting snatched with children in them. Children are the utmost priority and it is our responsible to guard them against danger. However, I am also a parent. Like the writer, I have brought my children on grocery shopping trips quite a number of times. I understand the tall order of multitasking when there are children involved.

What I do on these trips is to first place the grocery in the car, then bring my children along to return the trolley before returning to the car.

It is a kill-two-bird-with-one-stone solution to the challenge of doing grocery shopping with children in tow. 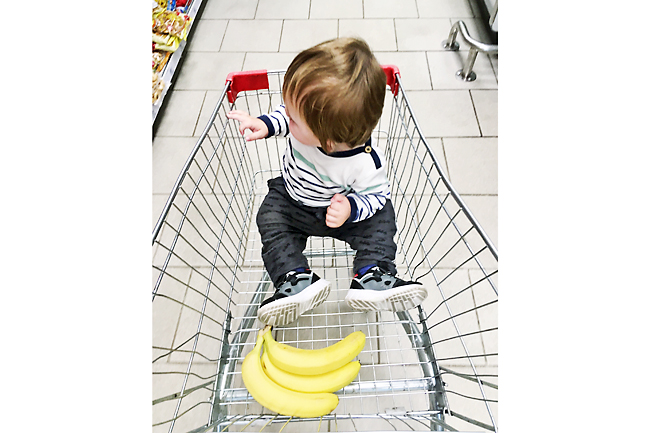 The arrangement also provides an opportunity for me to set an example for my children to follow – to understand the importance of general etiquettes and responsibility of being a part of the community.

Using children as an excuse for one’s absence of common courtesy seems rather convenient.

The writer was too quick to highlight parental responsibilities for his or her failure to return the trolley to the receptacle when there are countless parents who have been able to juggle between watching their children and carrying out multiple tasks with no issues.

The writer’s line of thinking is rather concerning.

Children often model after their parents. If a parent believes the practice of selfishness is acceptable simply for having brought someone into the world, then it won’t surprise me one bit if his or her kids start exhibiting behaviours on the back of such a worldview. 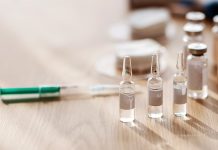 ‘No show’ behaviour impacts the unvaccinated 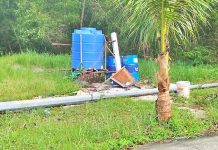 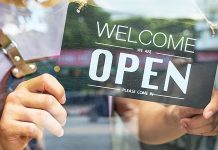