Parents have to be more vigilant in social media age

When the news broke that two foreign men had been charged for kidnapping a teenage girl, I was relieved that the perpetrators had been caught, because I was one of the people who received the viral message on social media.

I don’t know the details of the kidnapping case but I can only imagine how frightened her parents must have been when they found out that she had gone missing. But I heard that it was related to social media, and as a mother of an 11-year-old girl, it further cemented my belief that our job as parents is to keep an eagle eye on our children in the age of social media.

Despite holding a full-time job, I try my best to stay vigilant, constantly monitoring my daughter’s social media activities to make sure she hasn’t fallen prey to predators online. I make sure to know all her passwords and sporadically log on to see what she’s up to.

It may seem like I’m overstepping my boundaries, especially to parents who believe in giving their children space. To be honest, I don’t understand my daughter’s generation enough to know where to draw the line, so I have to depend on my maternal instinct to gauge what is right and wrong.

I would like to appeal to other parents to do the same. We didn’t grow up in the Internet era.

If a stranger approached us then, our parents or other adults would have noticed. But it is so much harder to know now because these strangers are often nameless and faceless. 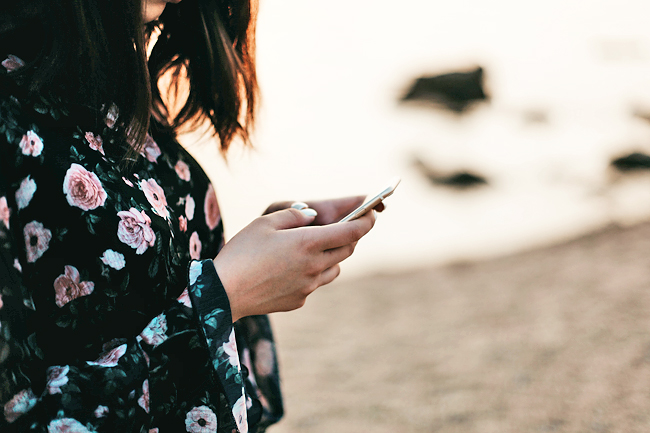