THE WASHINGTON POST – A few years ago, my son was swimming in a neighbour’s pool when some boys from his class jumped in the water and began throwing a ball around.

“Be nice,” I yelled reflexively, like a lioness swatting a hyena that goes near her cub – although I scanned the area to see whether the child’s mother was nearby. People don’t like it when you yell at their kids, even if their child was unkind.

I’ve always injected myself into my son’s play – too much. “Are you five?” a fellow mother once scolded. “Stay out of the playground.”

Psychologists put it a little more delicately, noting that excessive intervening in a child’s life can damage their ability to navigate situations on their own. By getting too involved, parents are implicitly telling their children that they don’t trust their ability to handle a situation properly, said associate professor in Stanford University’s developmental and psychological sciences programme Jelena Obradovic. 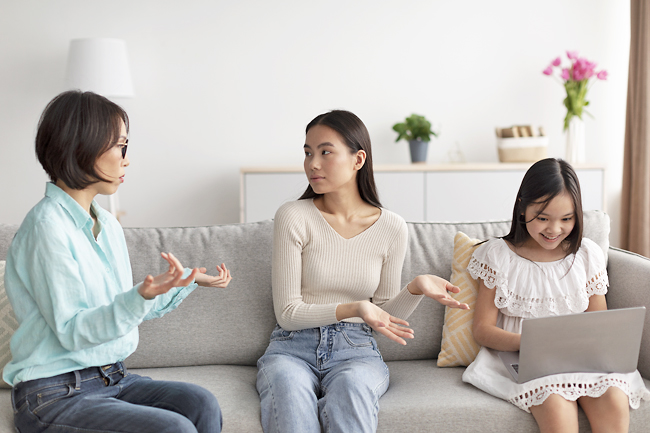 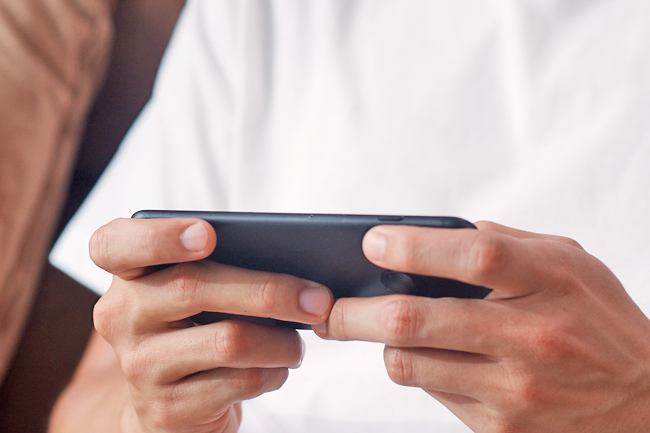 Last year, I picked up my son from hockey and noticed that he had scratches on his neck. When I asked him about it, he said a boy named Kevin – not his real name – tackled him after practice while they were playing football, and he fell onto some rocks.

As soon as he walked away, I spotted Kevin – and made a beeline for him. “Did you tackle Eddie?” I said, angrily.

Just then, Kevin’s mother walked up. She said it must have been the ‘other’ Kevin who tackled my son. “There are two,” she said.

I apologised and scurried off.

When my son gets slighted, I’ve realised that my own childhood wounds flare up like hives.

Obradovic published a study last year that found that when parents over-engage their children in kindergarten, it can make it more difficult for them to self-regulate. By intervening, children have fewer opportunities to practice self-regulation, she said.

“Parents need to know how to just back off,” said Obradovic, noting that that’s true even if we see our children about to make a mistake – so long as they’re not putting themselves in harm’s way. “We have to let them make those mistakes or let them handle those situations, because by creating those spaces, that’s how they practice getting better.” I’ve tried, but so far, I’ve failed.

And now that my son has a phone, I have a bird’s-eye view of his social interactions through his texts. It was inadvertent. I gave him my old phone, but even though he has his own number, our phones are still inextricably linked. When he takes a photo, it shows up on both of our phones. When a friend calls him, my phone rings, too. And when a friend started a group text, I could read every word. And I did. He knows I can do this, but I don’t like to remind him, for fear he’ll find a way to shut me down.

Surprisingly, there’s no formal guidance on parents reading their kids’ texts, nor is there any science encouraging or discouraging it, said American Psychological Association’s chief science officer Mitchell J Prinstein.

Prinstein, whose work at the University of North Carolina at Chapel Hill focusses on technology and adolescent mental health, said the upside of reading texts – if your child knows you’re reading them – is that it can lead to increased communication should your child have any questions about the increasingly complex social interactions they may be having online.

The downside is that, if children know they’re being observed, they may find other, more covert means of interacting and perhaps experiment with things they’ve been told not to do.

“It’s always a balance, whether we’re talking about texts or any other aspects of parenting.

You’re balancing autonomy and trustworthiness with monitoring and protection,” he said.

That balancing act was tested recently when a girl in my son’s class mistakenly thought she was being removed from a group chat and got upset. She then called out the group for some “farting jokes” at school.

“What farting jokes?” one girl asked. My son interjected, “What …” He then inserted an emoji of a fart. And in case his classmates missed it, he sent a follow-up text that said, “Fart”.

Seeing my son antagonise someone who was already upset, I blew my covert cover and told him not to be mean and to treat people the way he’d want to be treated.

He responded by sending her a text welcoming her to the Fifth Grade Chat and apologising for his comment.

But instead of texting the young girl, he might actually have ended up texting the girl’s mother.

The scuttlebutt circulating the next day among my son’s classmates and their mothers was that the girl’s mother had commandeered her phone to protect her, given that the language the “girl” used in her texts was uncharacteristically adult. And that’s what happens when adults cannot stay out of the playground.

One mother gets her son to apologise to a young classmate who might actually have been the classmate’s mother.

We might never know who sent those texts, but just the idea that it was a mum who responded showed me something I needed to see: a mirror. And it made me cringe.

The other night at my son’s hockey practice, I watched as my son joked around with one of his new teammates.

It seemed playful until suddenly, the boy cocked his arm back and punched my son in the face. My son fell backward onto the ice and began to cry.

“Are you kidding me?!” I said repeatedly as I ran toward him.

By the time I got there, the coach had gathered the team around him and was about to lecture them about what had happened.

I had one leg over the half-wall and was stepping onto the players’ bench when the coach looked up and our eyes met.

Mine were still saying, “Are you kidding me?!” while his were saying, “Lady, I got this.” I climbed back down to the floor and walked away.

After practice, my son told me that he and the boy had made amends – and that some growth and maturing had taken place.