A man who stormed a café with a parang was sentenced by the Magistrate’s Court yesterday to one year in jail and three strokes of the cane.

When he arrived, he saw his wife sitting with an unknown man there. “His wife was working at the café,” the prosecutor told the court.

The court further heard that after placing his order, the defendant became aware of the other man looking at him.

Somehow, this made him angry. He abruptly left the premises without collecting his takeaway.

He went home to fetch a parang and then went back to the café, where he brandished the weapon at the other man shouting, “Why were you looking at me just now?” 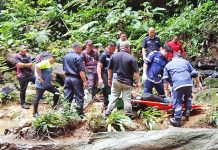 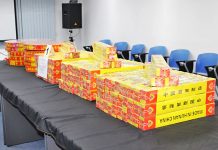 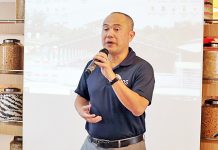