ANN/THE DAILY STAR – It’s a cold morning, your toes are freezing. You’ve stayed up late to finish an assignment. There’s an entire construction site inside your skull. Tiny construction workers are drilling, banging, hammering away like their paycheque depends on it. What do you do?

Most people would reach out for a paracetamol tablet, maybe two, and wash it down with water. Sometimes the pain goes away for a while, sometimes it doesn’t.

Like salt on our tables, paracetamol is a staple in everyone’s medicine stash. It’s affordable, does the job and it’s always stocked up in your local pharmacy. From sinus infections to migraines, from fevers to back pain, paracetamols are the ultimate salvation. The panacea of the 21st Century.

This is why it’s not surprising that people often swallow paracetamols like candy. Even though paracetamol is considered harmless enough to be used as an over-the-counter painkiller, it was not invented to be used every day, especially at dosages we often consume.

As a child, I’d get sick at the turn of every season. My fevers would often soar high. Yet, I was only allowed one tablet in 24 hours and only if I truly needed it. Back then, I’d wonder why I needed to suffer through so much when most of my other friends would take two or even three pills to ward away minor headaches. 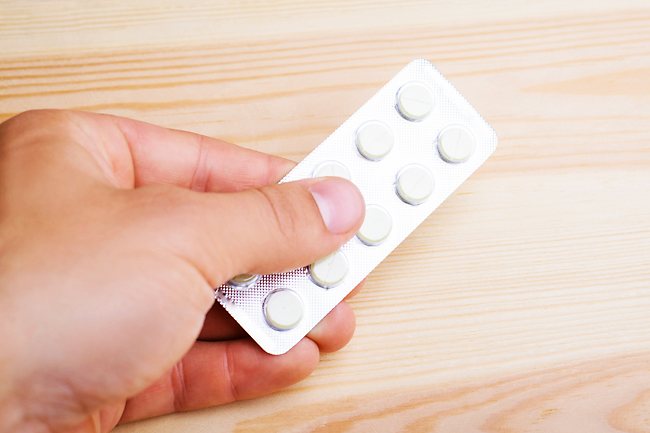 Consuming large amounts of paracetamol chips away at your tolerance to pain. For someone who experiences chronic pain, it can be a very slippery slope. Once you are down there it’s hard to find your way back up.

Why should you tolerate the pain, especially when you have an important meeting or exams right around the corner? Why should you give up on relief when it’s one pill away?

I am not saying that you should give up on paracetamol entirely. Even though it was not as revolutionary as antibiotics, paracetamols have made trips to the doctor’s office less frequent. Sometimes paracetamol is all you need to weather through a really bad migraine or a seasonal cold.

However, all drugs need to be used in moderation. Paracetamol is harmless if it is used occasionally. Taking more than two tablets daily for an extended period puts excess pressure on other organs.

Taking paracetamol as a reflex and not out of necessity reinforces a habit. This habit renders the drug less effective over time. Which leads to the consumption of higher dosages. It is an endless loop that is difficult to get out of.

Paracetamol can temporarily provide pain relief, but it is just a band-aid over a deep cut. To deal with chronic pains you need to get to the bottom of it. Consult your doctor. Keep yourself warm if your sinuses get inflamed often. Know what triggers your migraine. Get to the heart of your problems. Paracetamol is not a cure. Don’t treat it like one.