I was quite appalled by a viral video that recently surfaced on social media, involving members of the public panic-buying chicken at a supermarket.

As a Bruneian, I can understand the fear of a chicken shortage; we consume a lot of it. Imagine not being able to depend on nasi katok, which is by far the most affordable meal available, for sustenance. With that gone, a lot of lower middle-class individuals would have to turn to more expensive meal options for protein source.

However, the video clearly showed no regards for social distancing rules, standing against health authorities’ countless calls to stay vigilant to stem the COVID-19 tide.

Then there is the issue of hygiene. The people featured in the video seemed so determined to clear the supermarket of its stock that they were grabbing the poultry items with their bare hands.

I believe the frenzy began with a viral text message stating that the country is running out of chicken products.

As a result, the opportunists are now taking advantage of public fear to selling chicken products via social media at marked-up prices.

What surprises me the most is the number of people, who are ready to buy the narratives of these forwarded texts, instead of questioning the origin.

The news report on First batch of lamb arrive in Brunei, published in the Sunday Bulletin on December 20, should have been testament enough that the authorities are working hard to address meat shortages in the country. Instead they would rather believe a text from an unknown source.

It is understandable that those who believed the text felt that they needed to take control of the situation by clearing all supermarkets of chicken. However, it is also important to remember that panic-buying could lead to a shortage due to the amount of hoarding involved. 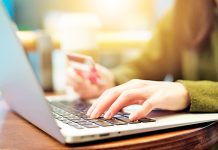 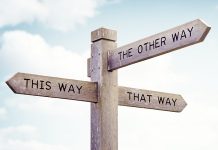 Call for renaming of popular mukims 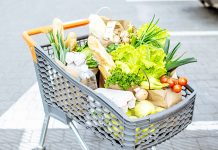 More to responsibility than returning trolley