LONDON (AP) — Households in Britain, especially poorer ones, are far more likely to have suffered a severe income shock during the coronavirus pandemic over the past year than their counterparts in France and Germany, a well-respected British-based think tank said yesterday.

The Resolution Foundation also said that households in the United Kingdom (UK) are also more likely to have run up more debt in response to the financial shockwaves emanating from the pandemic.

In a report, which was entitled After Shocks and was supported by US investment bank JPMorgan Chase, researchers said typical household incomes in the UK, France and Germany were broadly similar in the year before the pandemic but that higher levels of inequality and a weaker safety net meant the poorest fifth of British households entered the crisis in a weaker financial position.

“These holes in UK households’ financial resilience have been exposed during the COVID-19 crisis,” said Maja Gustafsson, an economist at the Resolution Foundation.

The report also found that British households with an income hit were also twice as likely to have taken on more debt during the pandemic to cover living expenses than German and French households, with the proportion of households doing so at 17, nine and eight per cent respectively.

The foundation said the uneven impact of the pandemic on household finances was likely to last far longer than the pandemic itself, with a higher proportion of lowest-income households drawing on savings or taking on debt to support living standards compared with the highest income households. 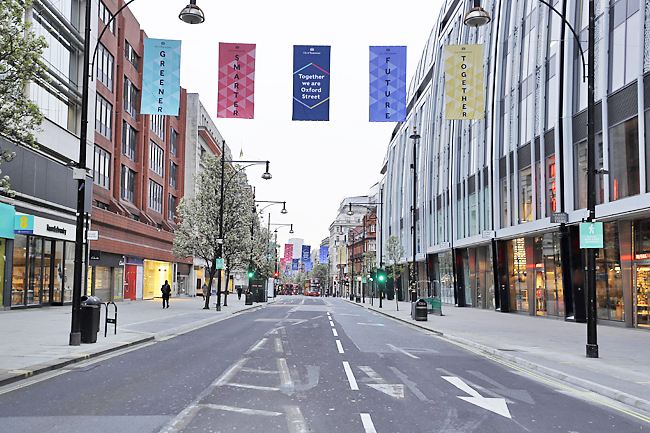