HONG KONG (AFP) – Squeezed into a tiny temporary apartment, Rainbow and her family struggle to make ends meet in Hong Kong, where the number of households in poverty has soared during recent political turmoil and the coronavirus pandemic.

For much of the last year, Rainbow’s electrician husband left their 290 square-foot studio flat each morning to look for work. Most days he returns empty-handed.

“Before the pandemic, he could regularly work for 20-25 days a month, but now he only gets four to five days of work,” the 43-year-old told AFP, asking to use just her nickname.

“The worst was when he couldn’t find any job for a whole month.”

On paper, Hong Kong is one of the world’s wealthiest cities.

Per capita incomes are around USD48,000 – about the same level as Germany – while the government has enviable reserves of around USD116 billion despite a year of heavy pandemic spending.

The financial hub hosts more than 5,000 billionaires, according to Knight Frank’s annual global Wealth Report, along with another 280,000 people worth USD1 million or more.

But the city is also a poster child for inequality, and the other end of the spectrum tells a different story. 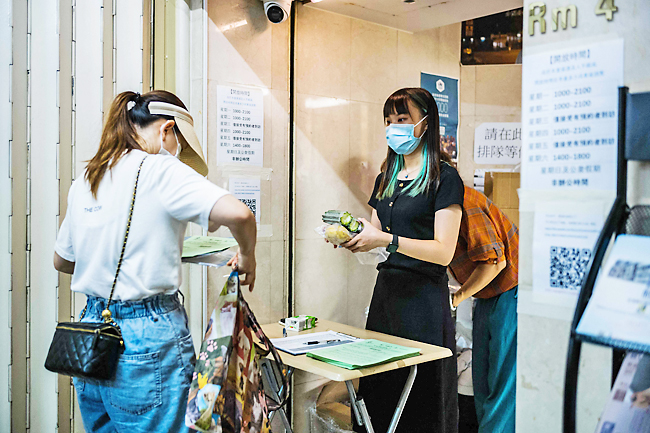 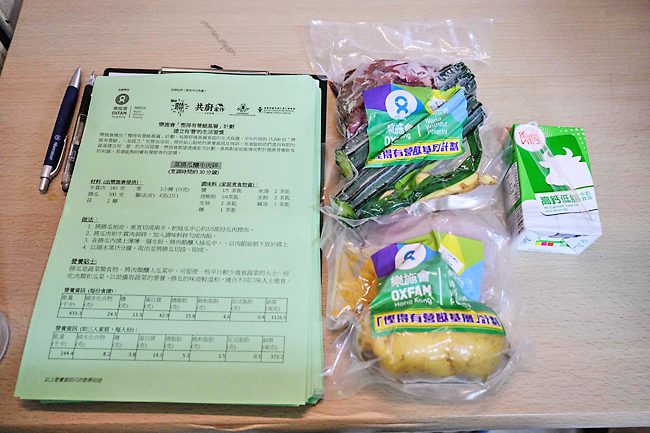 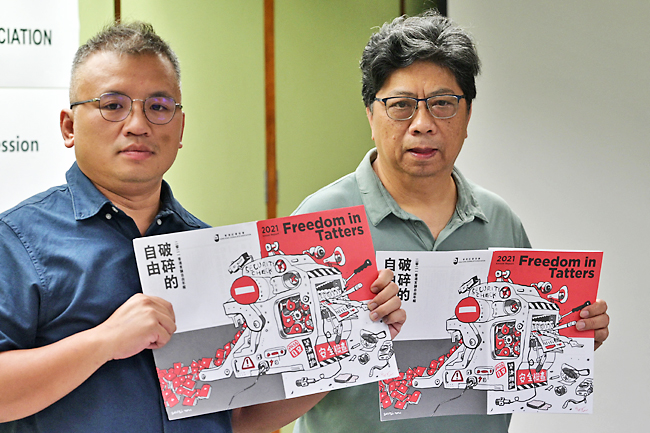 Over the last two years the number of households earning just HKD9,100 or less a month has doubled to more than 149,000, according to a recent government report.

Rainbow’s family now languish in that income bracket, down from HKD25,000 a year ago, a pittance in place that routinely tops global surveys of the most expensive cities to rent or buy property.

She has capped her household’s daily food bill at HKD100 but does her best to make sure her two daughters – aged four and 18 – still eat healthily.

“We adults will eat canned goods, while the kids can eat fresh food,” she said.

Hong Kong entered the pandemic with its economy already deep in recession after months of huge and often violent democracy demonstrations in 2019.

A surge in needy families over the time since was especially alarming because Hong Kong has few social safety nets, said Concern for Grassroots’ Livelihood Alliance charity group’s Lai Hiu-tung.

“Most of the relief measures are short-term or one-off,” she told AFP.

Maggie, 35, is from one of hundreds of families who have relied on twice-weekly food relief packages from Lai’s organisation in recent months.

She lost her sales job while pregnant with one of her two daughters and has not managed to find work since.

Her husband, who also works in sales, saw his income plunge 30 per cent during the pandemic to just HKD14,000 a month.

“His company policy changed and he got much less in commission fees. The retail sector is going through a severe winter and much less people want to spend money on shopping,” she said.

She and her husband have considered trying to work for food delivery platforms. But competition is tight.

“Too many people are unemployed, it’s not just you who wants an extra job,” she said.

Hong Kong’s unemployment rate soared to a 17-year high of 7.2 per cent at the beginning of the year, although it has since come down a little.

Law enforcement officials were promoted during a recent Cabinet reshuffle, including former security chief John Lee who was made Lam’s deputy, a position that traditionally deals with livelihood issues.

Lam defended her administration’s record in recent interviews, arguing she had done “not too bad a job” and said she planned to “make more effort” on issues like poverty alleviation.

Her five-year term expires next summer and she has said housing will be a priority.

The average waiting time for a public housing has risen to 5.8 years during Lam’s tenure – more than 12 months higher than when she took office in mid-2017.

Rainbow’s family, who have been waiting more than seven years, live in a transitional unit.

In many ways they feel fortunate. Before that, they lived in one of the city’s many abysmal rooftop shacks – tumbledown homes crammed onto the tops of other buildings.

But she said she cannot rest easily watching her meagre savings deplete with each passing week.

“I can’t sleep and feel very unhappy,” she said. “Everyone feels the pressure.”