ANN/THE DAWN – Rice exporters in Pakistan are braced for a lacklustre year ahead amid fears of at least a 30 per cent drop in production in Sindh due to damage to crops caused by flash floods earlier this year.

They also face fierce competition from India, which is offering lower prices to foreign buyers.

“I think rice exports may plunge to 3.5 million tonnes this fiscal year in view of the damage to the crop in Sindh,” Kewlani said. However, he was satisfied with Punjab’s figures.

He said rice crop arrivals in Sindh were due in October but had been delayed by a month due to recent flooding that inundated large swathes of the country. 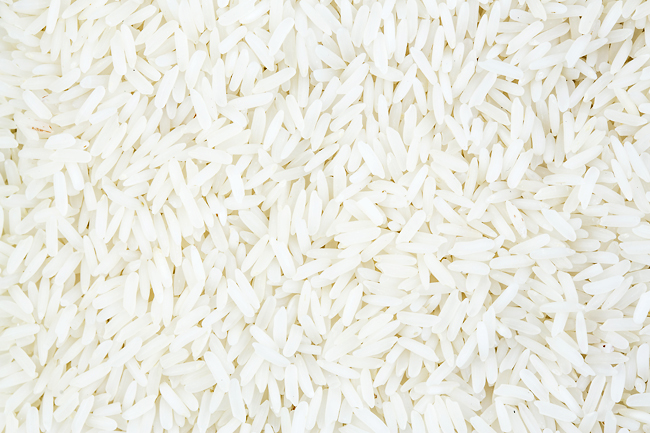 On incentives, the REAP chairman was not happy with the fact that rice exporters were ignored when the Finance Minister announced big power relief for the export sector last month.

According to the Pakistan Bureau of Statistics, basmati exports plunged to 173,684 tonnes (fetching USD182 million) in the July-October period from 229,791 tonnes, reflecting a drop of 24.4 per cent in quantity and 8.4 per cent in value.

Other rice varieties fetched USD364 million with shipments of 791,676 tonnes compared to USD396 million (861,999 tonnes), down eight per cent each in quantity and value.

Deputy convener of the Federation of Pakistan Chambers of Commerce and Industry’s (FPCCI) rice committee Faisal Anis Majeed, said foreign buyers were turning towards India, whose rice prices were less than Pakistan’s by USD80 to USD100 a tonne.

Meanwhile, it has been noted that consumers are paying higher prices for local rice due to massive exports in the previous fiscal year.

Prices of various rice varieties have gone up by 60-70 per cent in the last one and a half years.