ISLAMABAD (AP) – Pakistan’s new coalition government on Friday presented its first budget in Parliament, levying more taxes on the rich and vowing to remove subsidies on energy and fuel, mainly in an effort aimed at reviving the USD6 billion bailout package by the International Monetary Fund (IMF).

The package has been on hold since earlier this year over policy breaches.

Pakistan is expected to resume talks with the IMF soon amid hopes the world lender will revive the bailout plan.

Finance Minister Miftah Ismail presented the budget for the fiscal 2022-23 year, which starts on July 1 in Pakistan, aiming for a five per cent economic growth.

Pakistan is currently facing a crisis in the balance of payments, sparking concerns it could lead to a default-like situation if corrective measures are not taken. The National Assembly will likely approve the budget, perhaps as early as next week. 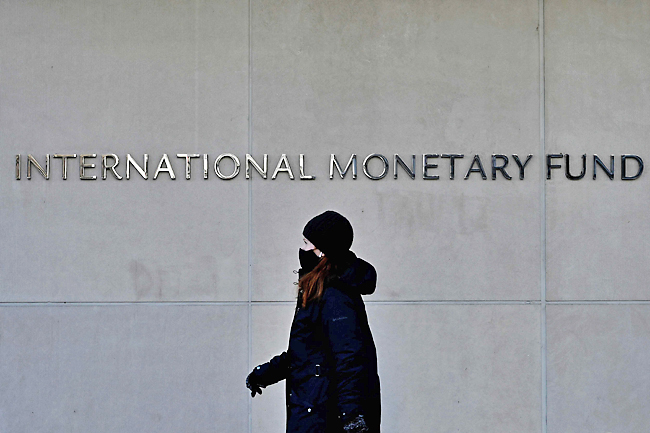 Ismail expressed optimism that Pakistan will find a way out of the crisis.

“We have done it before and we will do it again,” Ismail said and announced a 15 per cent raise in salaries of government employees to counter the effects of inflation.

Friday’s presentation did not see the traditional chorus of resistance from the opposition – simply because opposition seats in the 344-member National Assembly are vacant after more than 131 lawmakers from former Prime Minister Imran Khan’s party and their allies resigned and walked out of the chamber following the April no-confidence vote that ousted the former cricket star turned premier.

Newly elected Prime Minister Shehbaz Sharif has a simple majority in the parliament, enough to get the budget passed.

Khan, his Pakistan Tehreek-e-Insaf party and their supporters have been demanding new elections and vowing to force Sharif to call the vote. Khan insists his government was ousted under a United States (US) plot, which the US denies.

The latest round of talks between the Pakistani government and the IMF on the USD6 billion bailout package concluded last month.

Pakistan has since removed energy and fuel subsidies, as demanded by the global lender.

The slash has caused an increase in prices of food and other essential goods, drawing condemnation from Khan’s camp and concerns of a surge in poverty in this Muslim majority nation of 220 million people.