Pakistan’s Masood taken for scans after head injury during practice

MELBOURNE (AFP) – Pakistan batsman Shan Masood (ESPN pic below) was taken for scans yesterday after being hit on the head during a practice session ahead of the team’s first match at the Twenty20 (T20) World Cup in Australia.

Pakistan will begin their campaign against arch-rivals India in Melbourne tomorrow.

The team got the injury scare as it prepared for the game, when a stray shot from Mohammad Nawaz struck Masood on the head and left him lying flat on the ground.

“He passed the tests taken by our physio. He has gone to the hospital for scans and we pray that he stays fully fit,” vice-captain Shadab Khan told reporters.

The 33-year-old Masood is regarded as a technically sound top-order batsman and has hit two half-centuries for Pakistan in 12 T20s since his debut in September. 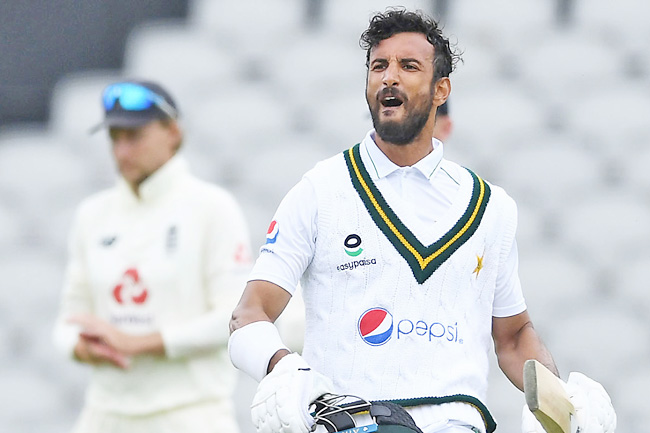