Pakistan Navy ships (PNS) Shamsheer and Nasr and their crew departed the Sultanate yesterday after a five-day visit.

The ships were open for visitors on October 13 and 14. Heads of various diplomatic missions and members of Diplomatic Corps along with their families visited PNS Shamsheer on October 13.

During their stay, sailors of the visiting ships played friendly matches including tug of war, basketball, football and cricket with local teams and visited tourist attractions in the country. 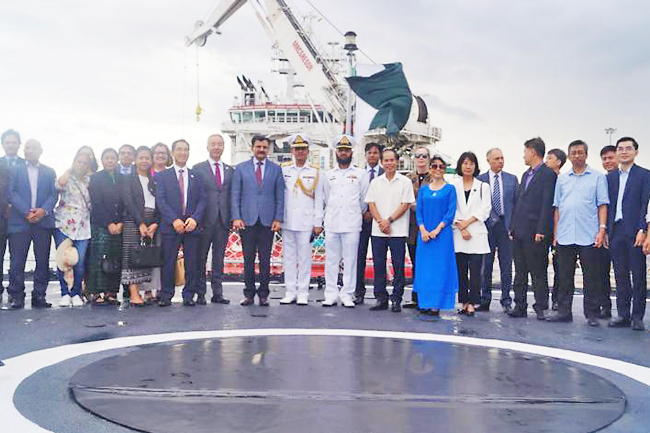 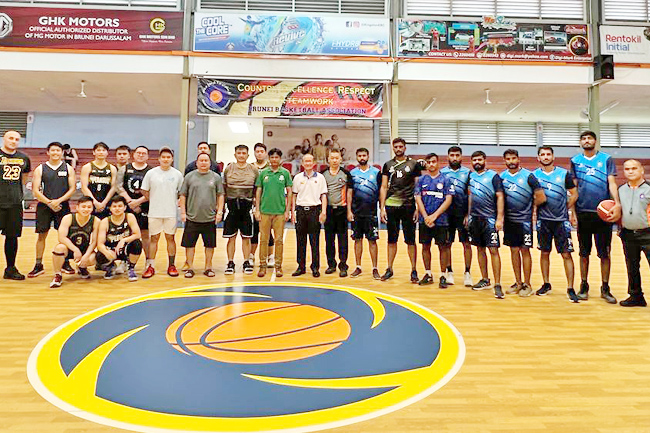