That grim threshold could come as soon as January 15, according to country director for the World Food Programme Chris Kaye. Pakistani Foreign Minister Bilawal Bhutto Zardari said yesterday he’s seeking the UN’s support for raising money from “key donors, development institutions and the private sector” to refuel the recovery effort.

Kaye said without new aid, the looming depletion would mark “a very serious crisis ahead of us as we go into 2023”.

He told a news conference in the capital, Islamabad, along with the UN Humanitarian Coordinator Julien Harneis on Thursday, the number of people in Pakistan in need of critical food assistance is likely to increase the previously estimated four million people to 5.1 million during the winter. According to UN officials in Pakistan, the international body has only received a third of the USD816 million in emergency aid it sought in October.

The winter chill is contributing urgency to the crisis, he said. Some of the supply was recently looted by flood victims in a water-ravaged area in Pakistan’s Khairpur district in the southern Sindh province, where the floods affected 12 million people and killed 796.

The climate-induced floods since mid-June have killed over 1,700 people. 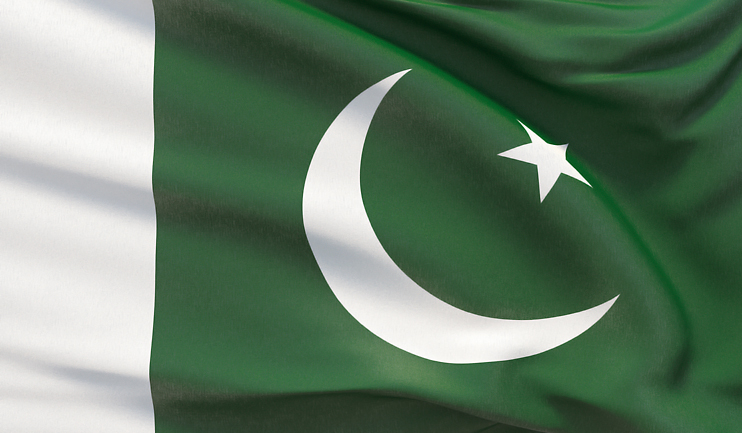