The polio workers escaped unharmed and the two assailants fled the scene of the attack, which took place in the district of Pishin, senior police officer Ghulam Asghar said.

The attack came on the second day of a nationwide anti-polio campaign – the fifth this year – aimed at making Pakistan a polio-free state.

No group immediately claimed responsibility for the attack, but suspicion fell of militants who often target polio teams and police assigned to protect them, falsely claiming the vaccination campaigns are a Western conspiracy to sterilise children. 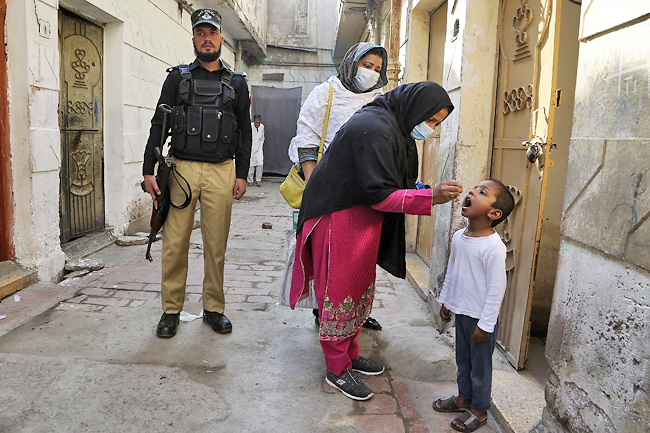