QUETTA (AP) – One solider was killed and six insurgents were dead after an overnight operation in Pakistan’s volatile southwestern Baluchistan province, the military said yesterday.

The military said in a statement that during exchange of fire with separatists the Hoshab area of Kech district, another soldier was injured.

It said the operation was launched after government forces received information that a group of insurgents were riding motorcycles from Kech to Mastung. The insurgents opened fire and the resulting exchange with the military resulted in death of six insurgents and one soldier.

Troops seized arms and ammunition carried by the dead insurgents and a search and clearance operation was ongoing yesterday. 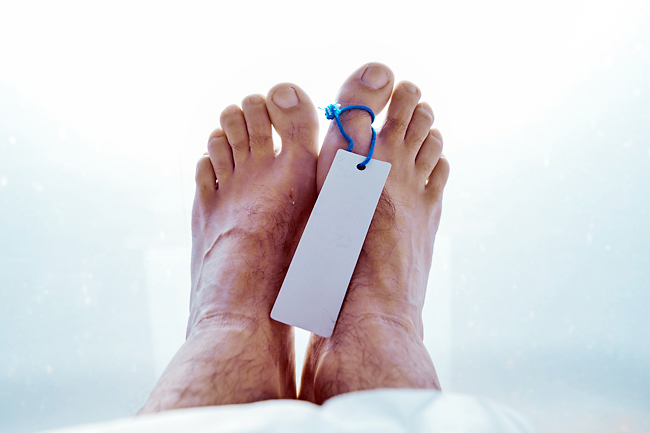