Pakistan reports seventh polio case of this year amid outbreak

ISLAMABAD (AP) – Pakistani health authorities have confirmed the seventh case of polio so far this year, saying it was registered in the country’s former Taleban stronghold in the northwest, a region bordering Afghanistan.

The outbreak, after the first polio case of 2022 was registered in the same region in April, is a blow to the nation’s efforts to eradicate the disease, which can cause severe paralysis in children. All seven cases have been reported in North Waziristan, a district in the Khyber Pakhtunkhwa province where the government has launched an investigating into the outbreak.

Parents in the region often refuse to get their children inoculated.

He urged parents to get their children vaccinated. 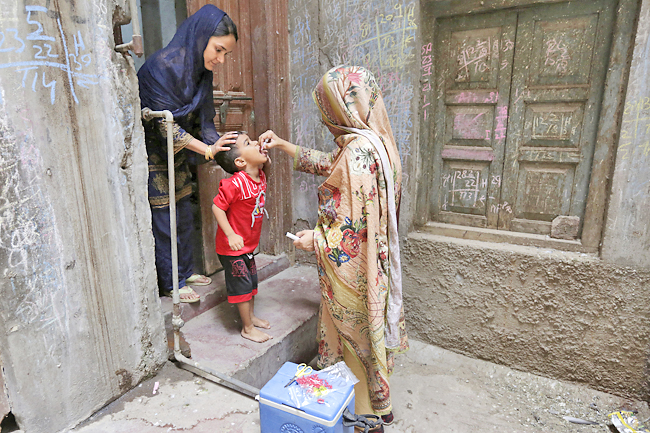