LAHORE (AFP) – The provincial assembly in Pakistan’s most populous province, Punjab, was dissolved late Saturday, in a move orchestrated by former prime minister Imran Khan as part of a bid to force early general elections.

The country has been gripped by political instability since Khan was ousted in a no-confidence vote and replaced last April by a shaky coalition led by Prime Minister Shehbaz Sharif.

It is drowning in debt, facing galloping inflation and dwindling foreign exchange reserves as the economy tries to claw to recovery from last year’s devastating monsoon floods.

Elahi had advised the governor to dissolve the assembly earlier this week, with Khan’s Pakistan Tehreek-e-Insaf (PTI) party seeking a provincial election. 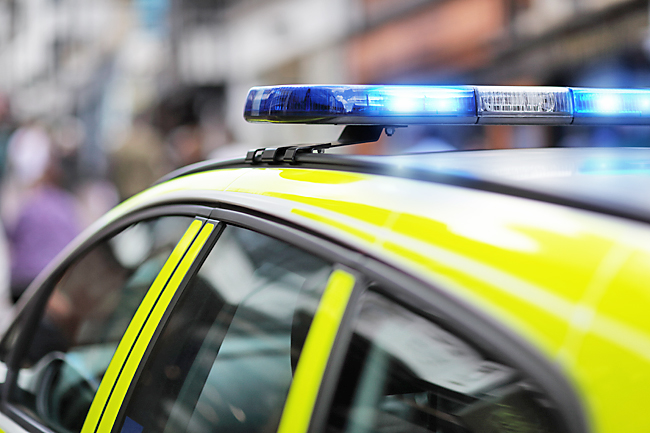 Khan’s party continues to command popularity, and is expected to also dissolve the provincial assembly in Khyber Pakhtunkhwa province, where it holds power in a coalition government. Fresh elections to the Punjab assembly – which governs vital services for roughly half of Pakistan’s 220 million citizens – must now be held within 90 days.

Provincial polls in Pakistan have historically been held at the same time as general elections, although the synchronicity is not constitutionally mandated.

A countrywide general election is due in October 2023, and Khan’s manoeuvre heaps financial and logistical headaches on Sharif’s administration.

Khan was ousted from office as the economy began to backslide and he lost the support of Pakistan’s military, which has ruled the country for roughly half of its 76-year history and continues to wield control over major aspects of governance and policy.

Since then, Khan has staged a series of huge and rousing rallies, touting a claim that he was ousted by a US-led “conspiracy”. The US State Department and Sharif’s government have denied the allegations.

In November, Khan was shot at a party rally, an assassination bid he blamed on Sharif and a senior army intelligence officer, without providing evidence of his allegations.