ISLAMABAD (AP) – A son of Pakistani Prime Minister Shahbaz Sharif returned home yesterday after four years in London to face corruption charges that were filed against him in 2020.

Suleman Shahbaz reached Islamabad early yesterday and then took a flight to his hometown of Lahore after meeting with his father at the prime minister’s residence, said spokesman for Sharif’s Pakistan Muslim League party Ata Tarar.

Suleman Shahbaz’s lawyers obtained protective bail for him from the Islamabad High Court last week that will be in effect until tomorrow. It bars federal investigators from arresting him until then so that he can surrender before the trial court. 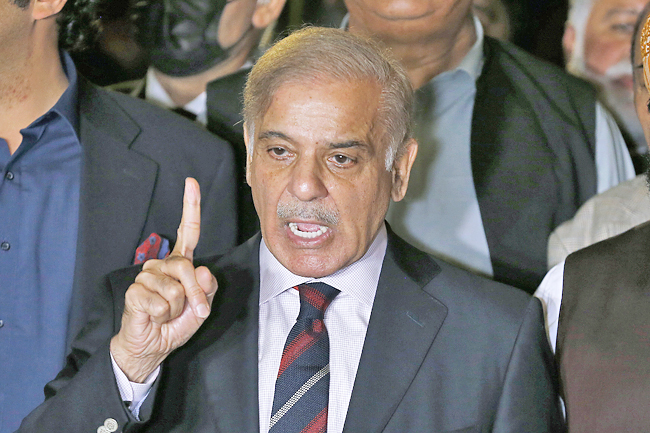