PESHAWAR, PAKISTAN (AP) – Pakistan’s media regulatory agency yesterday reinstated access to the Chinese video service TikTok, after a court banned it weeks ago and urged authorities to ensure that it carried no “vulgar” content.

The court in Peshawar had issued the ban on March 11 following complaints about the alleged presence of “immoral and indecent content” on the popular social media app. Yesterday, after consulting with the media agency, it repealed it.

At the hearing, senior agency official Tariq Gandapur said that contact had been established with TikTok to ensure those who share obscene content are blocked. The app, owned by China’s ByteDance, has been downloaded almost 39 million times in Pakistan.

Pakistan and China are close allies in the region. Last year, Pakistan had also blocked TikTok for 10 days over the same issue. 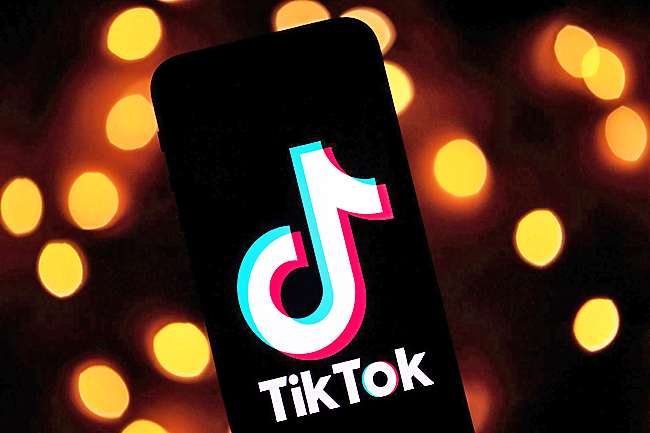