KARACHI (AFP) – Pakistan cricket chief Ramiz Raja has been sacked just days after the national team suffered a humiliating Test series defeat at the hands of England, according to a government notice seen by AFP yesterday.

Appointments to run the sport in the cricket-mad country are highly politicised, and responsibility lies with the prime minister and cabinet.

England wrapped up the third Test on Tuesday to hand Pakistan their first-ever 3-0 home series whitewash.

But a change had been on the cards since April, when Imran Khan – a former national captain – was ousted as prime minister and replaced by Shehbaz Sharif.

Raja, a member of Khan’s 1992 World Cup-winning side, was appointed chairman of the Pakistan Cricket Board (PCB) in September last year. 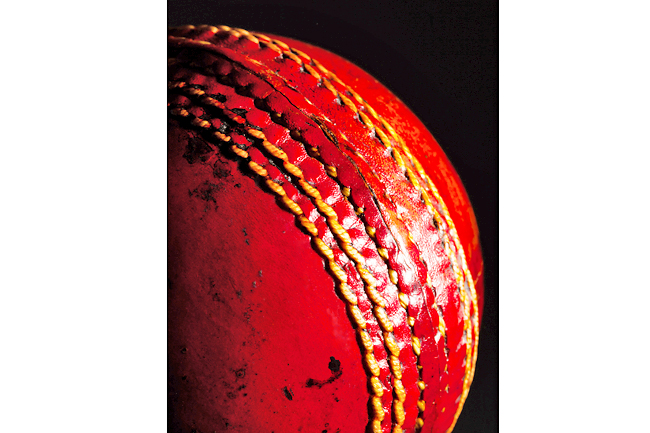