Najam Sethi, new chairman of the PCB’s management committee, dissolved the previous committee that was headed by Mohammad Wasim.

“We need to get back to winning ways,” Afridi said. “I have no doubts that through meritocratic and strategic selection decisions we will help the national side to perform strongly in the series against New Zealand and reclaim the confidence of our fans.”

The first of two tests between Pakistan and New Zealand started yesterday in Karachi.

Sethi fired Ramiz Raja as PCB chairman after the government appointed a management committee to form a new governing board within four months. 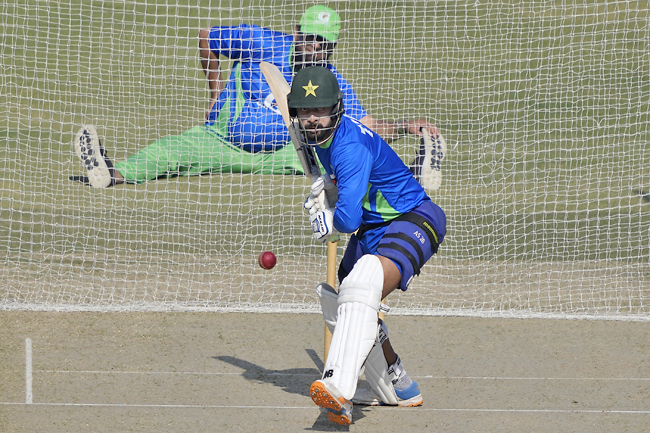 Wasim, a former Pakistan middle-order batter, was appointed in 2020 and was expected to stay until next year’s 50-over World Cup in India.

Sethi welcomed Afridi as head of the selection panel and hoped the committee “will make brave and bold decisions that will help us produce a strong and competitive side in the series against New Zealand”.

The move came after Afridi chaired an online meeting of selectors on Saturday and also discussed the players with captain Babar Azam.