LAHORE, PAKISTAN (AP) – A Pakistani man suspected of killing his 18-year-old daughter in Italy after she reportedly refused an arranged marriage has been arrested and is being questioned by investigators in the capital, Islamabad, a senior police official said yesterday.

Shabbir Abbas was arrested in his village in the eastern Punjab province following a tip-off by Italian authorities and local police, the official Anwar Saeed Kingra told The Associated Press.

His daughter Saman Abbas was last seen in late April by neighbours in the vicinity of her family’s home in the farm town of Novellara, near the city of Reggio Emilia. A few days later, a Milan airport video showed her parents, who had reportedly been pressuring her to marry a man she had never met, catching a flight to Pakistan.

Another senior Pakistani police investigator Amir Shaheen said the woman’s father was being sought by Italian police on a charge of killing his daughter.

He refused to share any further details, saying the suspect was in the custody of the country’s Federal Investigation Agency, which was approached by Interpol to seek the arrest and extradition of the man to Italy in connection with the murder of the woman. 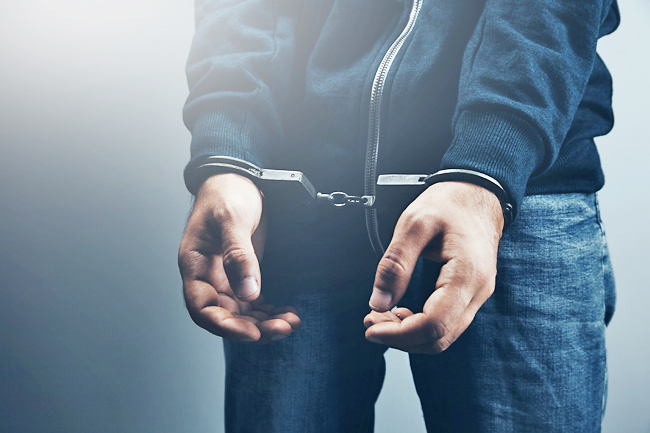 No officials from the agency or Pakistan’s Foreign Ministry were immediately available for comment, and it is unclear if the country has an extradition treaty with Italy. Authorities said Italian police were looking for the man after he fled to Pakistan along with his wife, who has yet to be arrested.

Authorities in Italy last week discovered a body in a shallow grave in an abandoned building near the family home.

Italian media reported that it could take two months to confirm the identity of the remains.

Before her disappearance, the woman told her boyfriend in Italy, who is also of Pakistani origin, that her parents wanted to marry her off to an older man in their homeland but that she was refusing.

After going to authorities, the woman was allowed to stay at a shelter but later returned home, reportedly after her family sent her text messages begging her to come back, Italian news reports said at the time.