The Court of Appeal on November 24 revised a sentence handed by the Intermediate Court to an offender of housebreaking and drugs, seeing that the two courts’ decisions had overlapped.

The sequence of the sentence in the drugs offence to the housebreaking offences resulted in a total sentence of six years’ jail with two canings.

Among other things considered in the various existing circumstances of the two cases, the appellate court revised the sentence to achieve “a degree of fairness”, concluding it with an order for Zool Amali to serve four years’ jail and receive two canings.

Prosecutors Khalillah Hussin and Syazwani Jumat assisted the court in responding to the appeal. 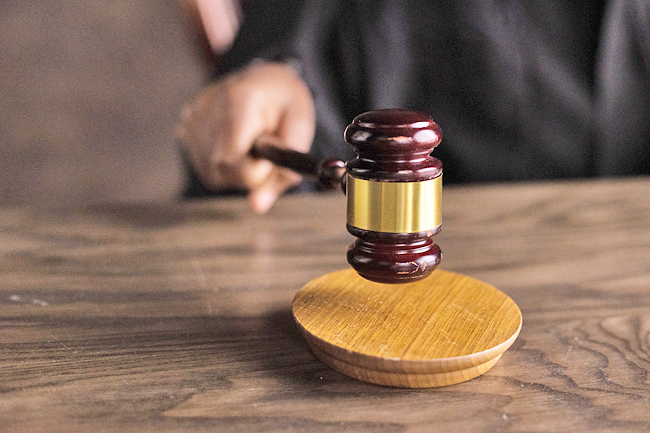