UPI – A library in England said a book was recently returned in the mail after 63 years with a note saying, “better late than never”.

Newcastle Libraries shared a photo on Facebook showing the copy of Darrell Huff’s How to Lie with Statistics that arrived in the mail after being checked out from the Central Library 63 years earlier.

Library officials said the book was accompanied with an anonymous note reading: “Better late than never! Apologies for the late return!”

Library Manager David Hepworth said the person who returned the book did not identify themselves.

“They may have been worried about us sending them a bill,” he told the BBC.

Officials said the book would have accumulated USD4,722.52 in fines at the current rate, if fees weren’t capped at about USD20.

Hepworth said the person would have had to dodge other collection efforts in the decade after it was checked out.

“In those days, even up to the 70’s, there was a library officer who would visit people’s houses to get books back,” Hepworth said. “Clearly we don’t do that anymore.” 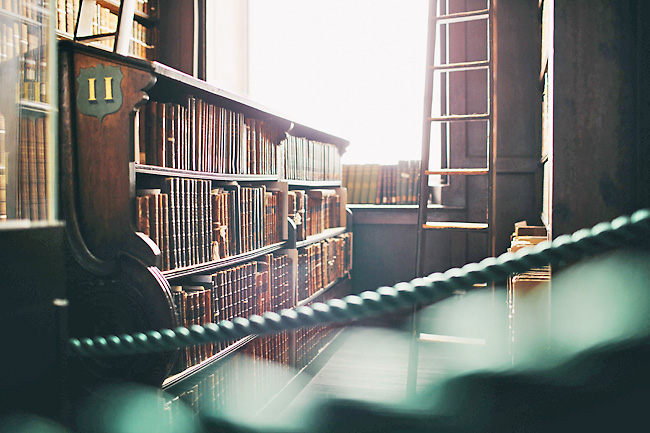