UPI – An overdue book is on its way back to a California library after being found by a man whose mother failed to return it by the June 2, 1950, due date.

Tim Steele said his mother, Gail Steele, checked out the copy of Dancing Star by Gladys Malvern during a trip to the Sonoma County Library when she was only 13-years-old.

Gail Steele, a former Hayward city councilwoman and an 18-year member of the Alameda County Board of Supervisors, died in June 2020 at the age of 83. Tim Steele said he came across the overdue library book while he and his siblings were cleaning her home in Hayward.

Steele said he called the Sonoma County Library to see how he should go about returning
the tome.

Library officials said the facility did away with fines in 2019, and fees were previously capped at USD25, but if Steele had been charged the old rate of 15 cents per day, the book would have accumulated more than USD3,888 in late fees. 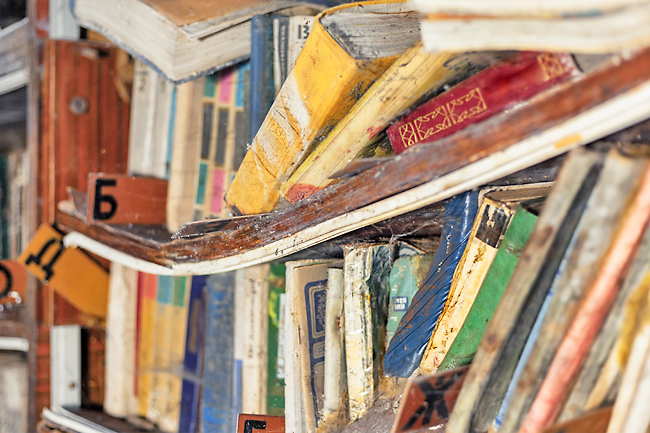