ANN/THE JAPAN NEWS – More than 60 per cent of firms from a wide range of industries said the yen’s depreciation over the past six months had a negative impact on their business performance, according to a survey by The Yomiuri Shimbun and Teikoku Databank Ltd.

The rate of firms that said the weak yen positively affected their performance stood at 4.6 per cent.

The survey was conducted to assess the impact of the weak yen on corporate sales and profit.

Of the 11,503 small, midsize and large companies that responded to the survey, 28.2 per cent answered that the yen’s sharp drop had a “significant negative impact” and 33.4 per cent said it had a “somewhat negative impact”.

By industry, more than 80 per cent of companies in the “textiles, textile products, clothing wholesaling, food and beverage, feed manufacturing,” and “eating and drinking establishment” responded that they suffered a negative impact.

Many of those industries are vulnerable to the weak yen pushing up import prices of raw materials such as grains, lumber and energy. 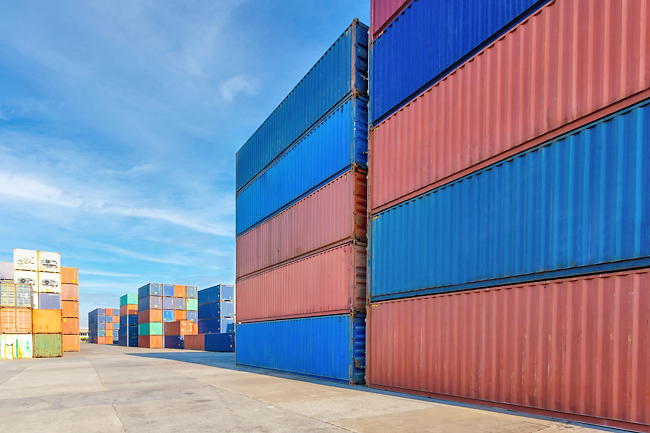 Such firms said their products have become more price competitive compared to those made in foreign countries. Companies in the real estate sector said they have been receiving a number of inquiries about Japanese real estate, which has become undervalued from the perspective of foreign investors.

More than 20 per cent of companies answered they were “not sure of” or “unaffected by” the impact of the weak yen.

A majority of these companies are in the “finance” and “hotels and inns” sectors whose mainstay business is based domestically.

With rising prices putting pressure on household finances, 61 per cent of firms responded that they “plan to raise wages in the future”.

The survey was conducted via the Internet from July 15-31, targetting 25,723 small, midsize and large companies nationwide. The response rate was 44.7 per cent.