Over 40 per cent of the population has been fully vaccinated after receiving two doses of COVID-19 vaccine, said the Minister of Health Dato Seri Setia Dr Haji Mohd Isham bin Haji Jaafar in a press conference yesterday.

The minister said 183,423 persons or 40.4 per cent of the country’s population completed the COVID-19 vaccination programme while 281,303 persons (62 per cent) received the first dose of the vaccine as of Monday.

Dato Seri Setia Dr Haji Mohd Isham said the Ministry of Health plans to vaccinate at least 80 per cent of the country’s population including students aged between 12 to 17 by the end of the year.

The Sultanate has received vaccine donations from Australia, China, Japan and Singapore.

The country’s vaccination programme has seen 464,726 doses administered since April 3. 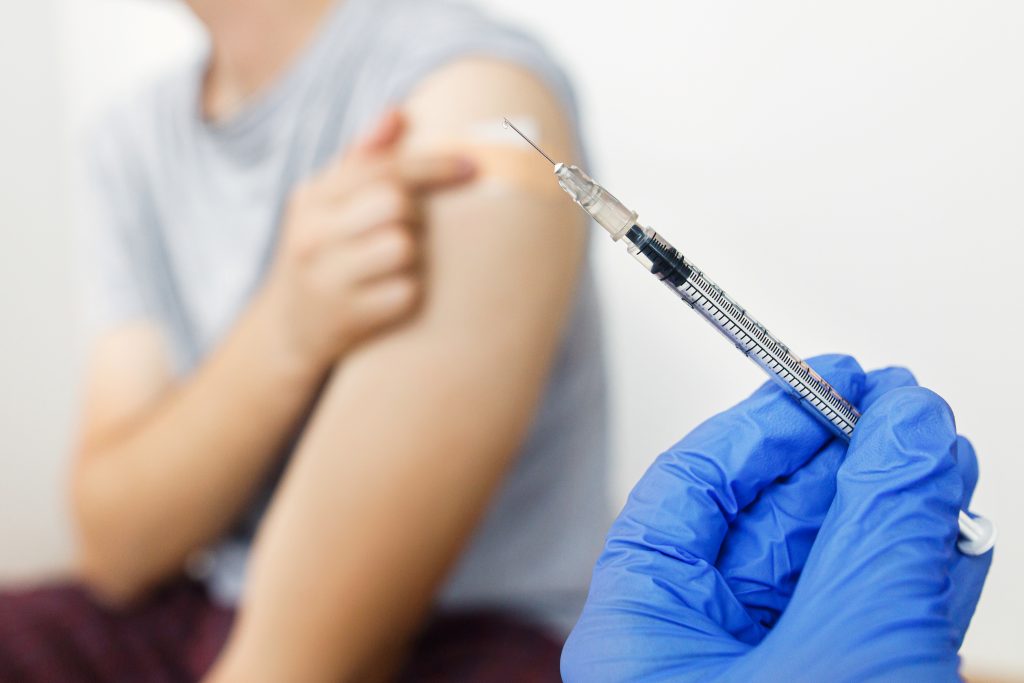