ANN/THE KOREA HEARLD – More than four out of 10 South Korean conglomerates plan to cut back on their investment both at home and abroad this year amid a global economic slowdown and worsening market conditions, a survey by the South Korean state-run trade agency has showed.

According to the survey by the Korea International Trade Association (KITA), 47 per cent of 1,327 companies having overseas sales of USD500,000 or more last year forecast that business circumstances will deteriorate this year. Some 16.9 per cent of the respondents expected a turnaround.

Over such a gloomy outlook, 29.5 per cent of the companies decided to reduce investment at home in the new year and 27.5 per cent to slash overseas investment.

Of large-sized companies, 43 per cent said they will scale down their investment both at home and abroad, the survey showed. By sector, 45 per cent of the semiconductor firms surveyed, or the largest share among all sectors, said they will slash fresh investment in 2023.

“The fall in investment by large conglomerates could hurt the country’s overall exports performance and corporate competitiveness in the global market. It is needed to swiftly implement various tax incentives and other measures to revitalise investment sentiment,” a KITA official said.

In 2022, the country’s exports rose 6.1 per cent on-year, but it suffered the largest ever yearly trade deficit. For December, exports fell 9.5 per cent, extending the losing streak to the third consecutive month.

The government said exports are forecast to mark a 4.5 per cent decline in 2023. The Bank of Korea projected in November that the national economy would grow 1.7 per cent in 2023. 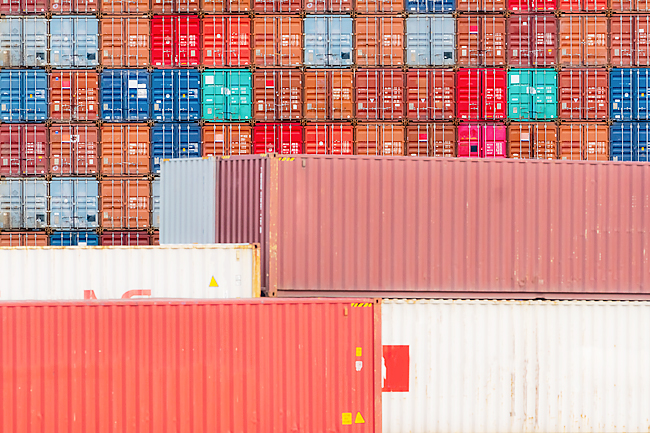