Some 2,327 individuals failed to show up for their vaccination despite booking it on the BruHealth app.

At Indoor Stadium Hassanal Bolkiah National Sports Complex Vaccination Centre, 667 did not show up for their first dose appointment and 390 failed to appear for their second jab.

At Suri Seri Begawan Hospital in Belait District, 179 people missed their first dose appointment and 166 were absent for their second jab.

At Pengiran Muda Mahkota Pengiran Muda Haji Al-Muhtadee Billah Hospital in Tutong District, 613 people did not show up for their first dose and 13 for the second jab. 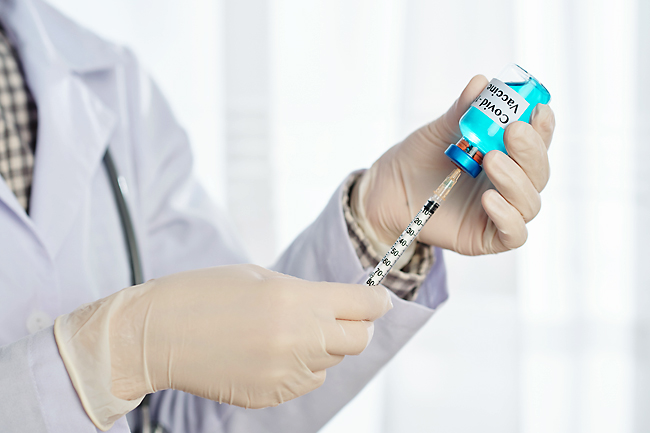 The Ministry of Health (MoH) urged those that have made reservation to show up for their appointment and if they can’t make it, to cancel the bookings to free up the slots for others.

Individuals with appointment for the second dose are reminded that they have to receive two shots to have full and lasting protection.

Those wishing to get COVID-19 vaccination are urged to reserve a slot on the BruHealth app. Most vaccination slots are filled until September.

Those unable to attend their appointment can request date and time change by contacting Health Advice Line 148 during office hours or Darussalam Line 123. An SMS will be sent to confirm the change in appointment.