The Immigration and National Registration Department (INRD) recorded 1,694 immigration related offences from 2018 to September 2022, according to a statement.

The department said 611 violations of Regulation 35(1), aiding and abetting immigration offences were recorded during this period.

The department said 366 violations of Regulation 15(2), misusing of the employment pass, were recorded over the five-year period. 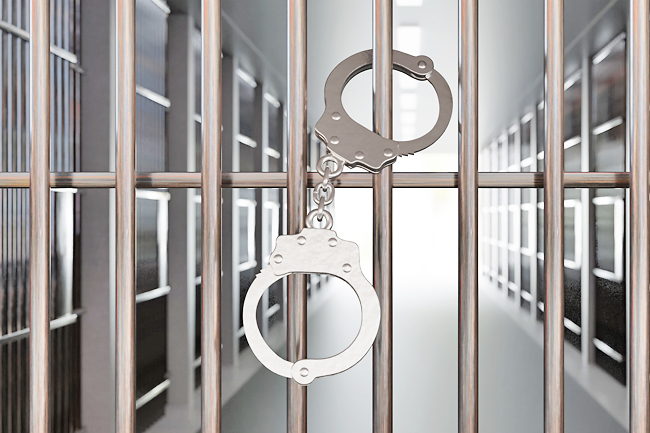 Meanwhile, the department recorded 279 violations of Regulation 15(4), where workers must be employed under positions stipulated in their employment pass, over the five
year period. The department reported 34 offences from January to September; 72 in 2021 and 2020; 45 in 2019 and 56 in 2018.

The department reported 176 violations of Regulation 15(3), misuse of the self-employed work pass over the five year period.

The department reminded the public that employers of workers not in positions stipulated in their issued work passes will be subject to a compound not exceeding BND600.

Employers can also be taken action by being charged in court and if convicted can imprisoned for up to six months and a fine of up to BND2,000 or both.

Individuals misusing immigration passes for students, dependants or visitors or failure to comply with relevant regulations could also face a compound of BND600, or if found guilty in court, sentenced to a maximum fine of BND2,000; six months’ imprisonment or both.

Any person who employs or provides employment to an immigration offender, can be brought before court and face fines between BND3,000 to BND6,000 for each employed offender, imprisonment not exceeding two years, or both.

Subsequent offenses can be punished with a fine between BND6,000 to BND12,000, imprisonment not exceeding four years, or both.