Two locals and two foreigners were detained for the alleged possession of contraband, in a massive operation conducted in the Tutong District on Sunday, involving 121 personnel from various law enforcement agencies.

The contraband included seven packs of cigarettes, 48 cans of beer and 23 bottles of liquor.

Meanwhile, another local was taken into custody by the Narcotics Control Bureau, for allegedly abusing drugs.

All suspects and the evidence were brought to the respective agencies, for further investigation.

The Royal Brunei Police Force (RBPF) and other enforcement agencies will continue to curb, detect and trace all criminal activities that compromise the security and safety of the country. 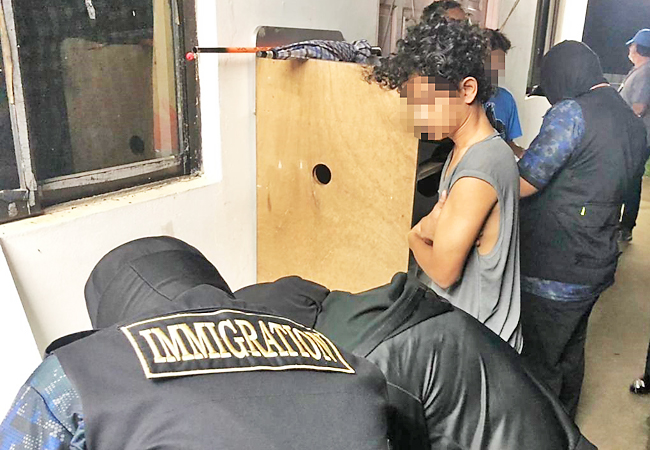