The Intermediate Court yesterday fixed trial dates to run from January 16 to 21, 2023, in a case involving a local man who had denied a charge of outraging the modesty of his 12-year-old niece.

The charge against the 51-year-old defendant alleges him of hugging his niece around her waist while she was laid in bed at a house at 3am on September 16. 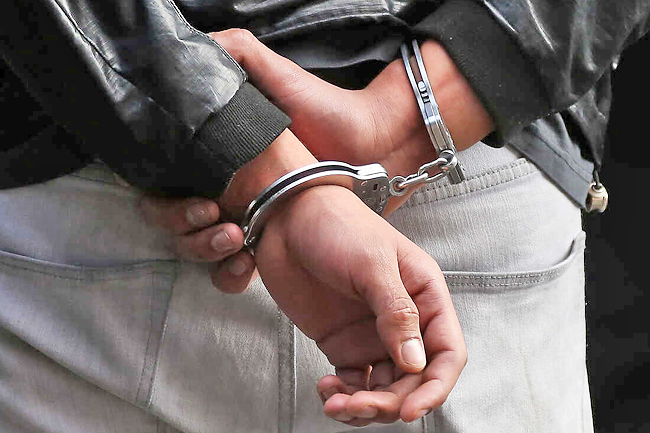