CATATUMBO, COLOMBIA (AFP) – When he laid down arms at the end of Colombia’s decades-long civil conflict, Eiber Andrade did not expect to ever return to a life of crime.

Yet a mere five years later, the 24-year-old ex-guerrilla fighter makes a living from coca – from which cocaine is derived – in a region where the government’s post-conflict commitment to peace and better living has yet to bear fruit.

After the 2016 peace agreement that saw the disarmament of the FARC guerrilla group and its withdrawal from the Catatumbo region near the border with Venezuela, Andrade tried his hand at agriculture.

The region is home to the world’s largest concentration of coca crops – a total of 40,084 hectares under cultivation in 2020 according to the United Nations (UN).

It is also fertile ground for coffee, cacao and bananas, but none of these are as profitable.

Short on skills and capital, Andrade’s brief foray into food farming failed – making him one of many among the 13,000-odd disarmed FARC combatants unable to find a way to make a legitimate living. 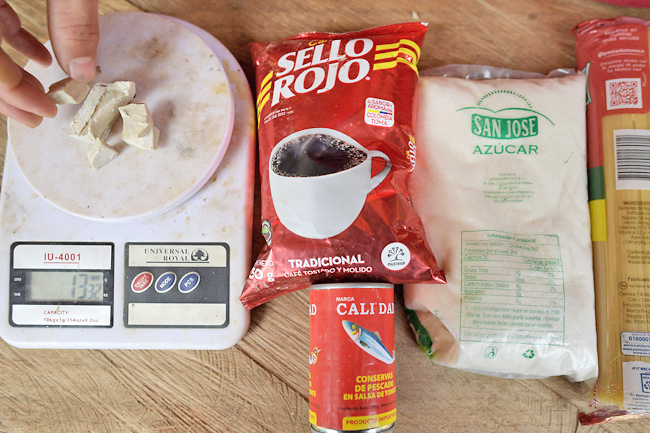 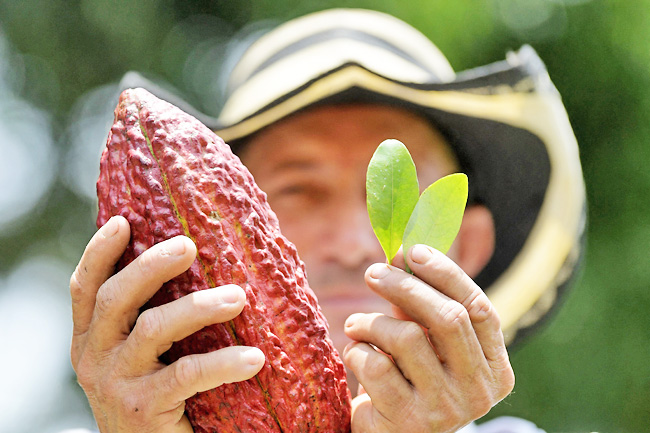 Andrade, who became a guerrilla fighter at the tender age of 10, said he felt let down by the government.

The money he and other disarmed fighters were to have received as part of the peace deal never materialised.

And in the end, Andrade told AFP, he had no choice but to rejoin the criminal underworld and become a coca harvester.

He has a three-year-old daughter to take care of.

“The presidents we have had have not given us any help,” Andrade said. Other demobilised FARC fighters unable to find a niche in civilian life turned to violence.

Hundreds rejoined rebels battling other groups in a violent rivalry for control of drug and illegal mining resources and smuggling routes in the border region.

He has denounced the failure of the war on drugs that presidents before him had waged with United States (US) backing at a cost of tens of thousands of lives among police, soldiers, judges, journalists, subsistence farmers and others over four decades.

Petro has said he wants no more coca growers in jail in Colombia, the world’s biggest producer of cocaine, consumed mainly in the US and Europe. The country’s first left-wing president has also urged cocaine-importing countries to shift the focus from dismantling production to diminishing consumption.

The 2016 peace agreement had envisaged a programme of rural development to replace Colombia’s lucrative drug trade with legitimate farming activities.

But with lagging funding for bridging projects, there has been no significant decline of coca production. In 2020, the country had 142,783 hectares under cultivation, according to the latest UN report, compared to 146,139 hectares in 2016.

“May Petro help us,” said Andrade. “If he does not, we will have to continue with these things.”

Three other ex-guerrillas work with Andrade as coca pickers on a six-hectare estate in Catatumbo.

They earn about USD3 per 10 kilogrammes of coca leaf harvested.

Last Friday, Petro visited the Catatumbo region for talks with coca growers on how best to ease their transition to legitimate and viable farming.

The president, who as a youngster belonged to an urban guerrilla group that later downed arms, wants to boost domestic food production at the same time.

“We entered the (peace) process with joy, with the expectation that we are going to see a new Colombia, in peace,” Abril told AFP.

Instead, he too had to become a coca harvester “out of necessity”.

“It is a relief,” she told the government delegation.

And Wilder Mora, leader of the COCCAM coca growers’ grouping, said “we are willing to substitute” coca with other crops.

But he stressed that could only happen with public investment, which coca-growers have been clamoring for since the 1990s.