Brunei Darussalam detected one new imported case in the country yesterday, bringing the number of confirmed cases to 230.

Case 230 is a 36-year-old man who arrived in the country from India via Kuala Lumpur on April 23. He shows no symptoms of infection. Investigation and contact tracing have confirmed there are no close contacts for the case as he was quarantined upon arrival in the country with his travel arrangements and self-isolation conducted in accordance with existing standard operating procedures.

The Ministry of Health (MoH) shared the details on the latest imported case in its daily report on the COVID-19 development in the country.

Eight active cases are receiving treatment at the National Isolation Centre (NIC) in Tutong District and are in a stable condition.

Brunei Darussalam continued its streak of no local COVID-19 transmissions for 366 days. 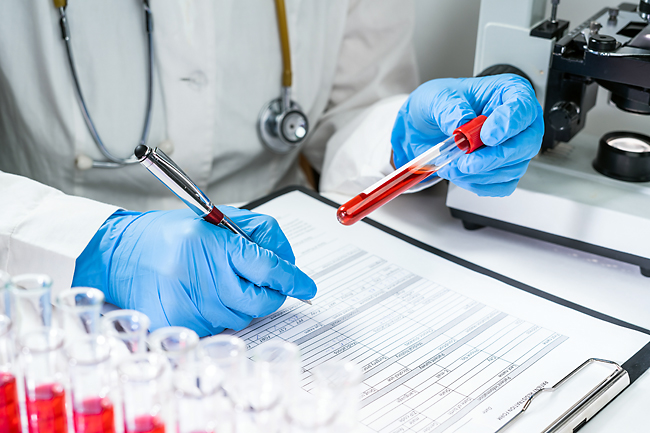 Three hundred and seventy-three individuals are undergoing mandatory self-isolation at government monitoring centres after arriving from abroad while 17,855 have completed their stint since March 2020.

Meanwhile, over 19,000 individuals have received their vaccine in the National Vaccination Programme up until May 6. The programme kicked started on April 3.

The breakdown from the total figure has shown 14,814 individuals have received their vaccination in Brunei-Muara District, 1,771 in Tutong District, 1,737 in Belait District and 841 in Temburong District.

Meanwhile, 1,908 individuals have received their second dose of vaccine in Brunei-Muara District, 311 in Tutong District, 131 in Belait District and 49 in Temburong District.

Information can be obtained from the MoH official website at www.moh.gov.bn, Health Advice Line at 148 or through the BruHealth app or healthinfo.gov.bn web app.