One new import case of COVID-19 was detected yesterday, bringing the national tally of confirmed cases to 214.

According to Ministry of Health in its daily updates on COVID-19, Case 214 is a woman aged 23 who arrived in the country from Jakarta on March 21.

Investigation and contact tracing have confirmed that there was no close contact for this case as she was quarantined upon arrival in the country and her entire travel arrangements and self-isolation have been in accordance with existing standard operating procedure(SOP).

Meanwhile, no local transmissions of COVID-19 have been reported for 332 days. A total of 512 individuals are undergoing mandatory self-isolation at the monitoring centres.

Some 16,039 individuals have completed their mandatory self-isolation.

In the past 24 hours, 425 samples have been tested for the SARS-CoV-2 virus bringing the total number of laboratory tests conducted since January 2020 to 115,080 tests. Healthinfo.gov.bn revealed that there have been 179 cases in Brunei-Muara District, 29 in Belait District and six in Tutong District.

For updates, visit www.moh.gov.bn or by contacting the Health Advice Line at 148 or through the BruHealth app. 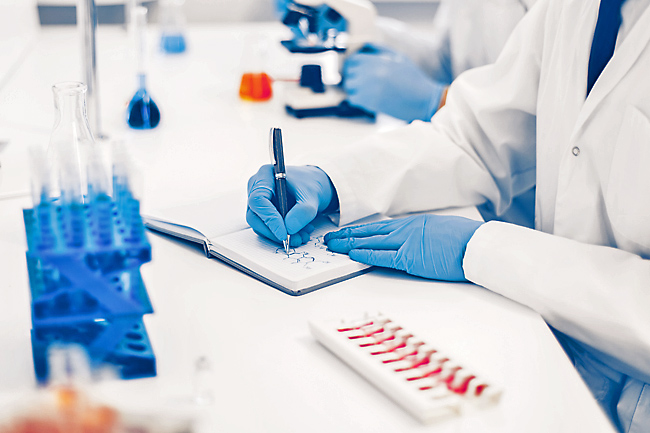