One killed, one missing in Philippine ferry fire

MANILA (AFP) – At least one person was killed after a fire engulfed a Philippine ferry yesterday, authorities said, forcing scores of people on board to jump into the sea.

Rescuers plucked 163 passengers and crew from the waters off the central island of Bohol, the Philippine Coast Guard said, as they searched for one missing passenger.

The ‘Mama Mary Chloe’ vessel, which had a 236-person capacity, was carrying 157 passengers, including 15 children, along with eight crew from Ubay in Bohol to Bato on the nearby island of Leyte.

The body of a passenger has been recovered and a coast guard ship has been deployed to help with the search, authorities added.

“The rescue of the crew and passengers was swift because of the help from motorbancas (boats) sailing in the waters when the incident happened,” the coast guard said.

Almost 100 people were brought to land at a port in Leyte, where emergency personnel checked on the rescued passengers, coast guard videos showed.

The Philippines is plagued by poor sea transport, with its badly regulated boats prone to overcrowding and accidents.

In May, seven people were killed when a fire ripped through a ferry carrying 134 passengers and crew off the main island of Luzon. 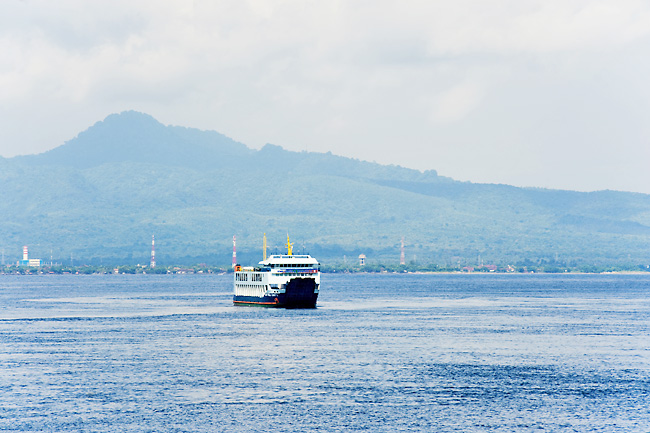